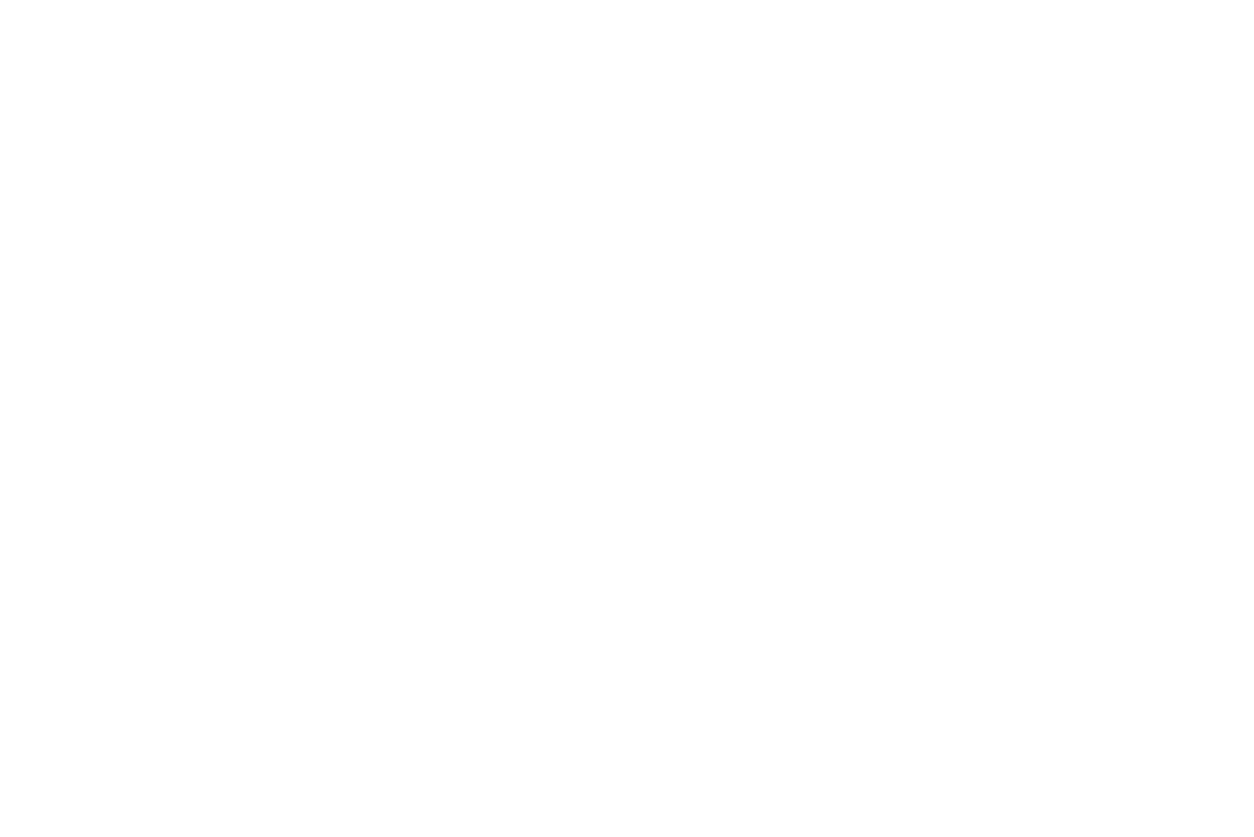 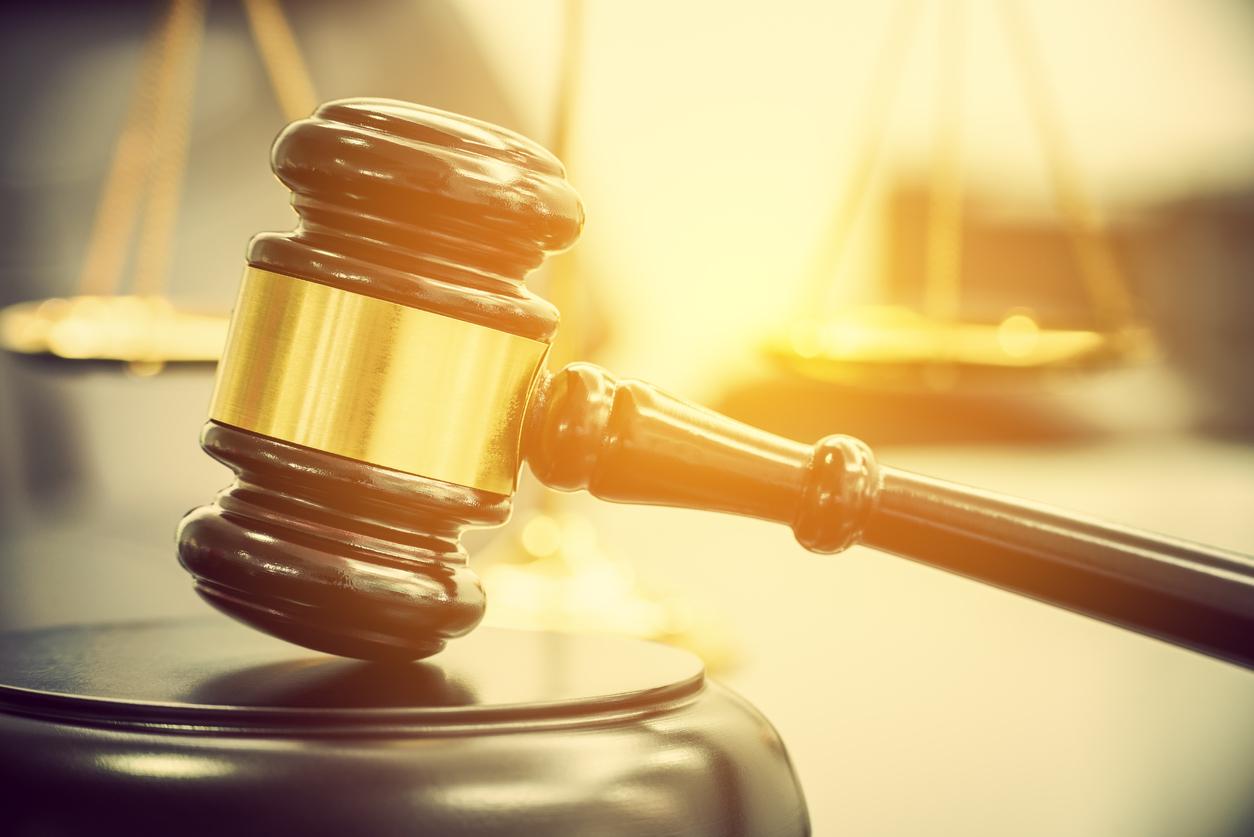 An Australian man, Matthew Richard Woods, 24, was sentenced to four months in jail after he was proven guilty of snatching a Dutch woman’s bag in Canggu in June.

“We decided that the defendant was proven guilty for stealing and we sentence him to four months in jail,” said the head of the judges, Ni Made Purnami, when he read the verdict at Denpasar District Court on Thursday.

The case began on June 19, 2019, when the defendant and his friend Dean, who is still at large, greeted the woman, Soraya Dergham, who was walking with her friend, Sophie Emma Buis at around 11.30pm.

“After they chatted for a while, the defendant suddenly snatched the victim’s bag and sped off with his friend on a motorcycle. The victim didn’t have a chance to fight for the bag at the time and when she tried to pursue them, they were already far away,” said the Public Prosecutor, Triarta, during the trial.


The victim began crying at this point which attracted a crowd of local residents. They immediately caught up with the Australian man but he didn’t have the bag on him.

“Not long after, a witness, I Wayan Sumertha Yasa, received information on his walkie-talkie that the woman’s bag was found by another local man in front of Wina Homestay on Jalan Paping. Then Sumertha Yasa went with the victim to the location,” he explained.

Shortly after they arrived, the woman saw the defendant coming back along Jalan Paping. Then she screamed out and pointed her finger at the defendant.

“When the defendant was passing along the street, the victim screamed for help and said that it was the man who snatched her bag earlier. Then the local residents surrounded and detained him,” Tiarta concluded. (In some press accounts they say he received a beating from the crowd too. Ed)

Woods was sentenced for violating Article 363 paragraph 1 point 4 of Criminal Code. According to reports he will be released soon after already serving time inside and has accepted the verdict.