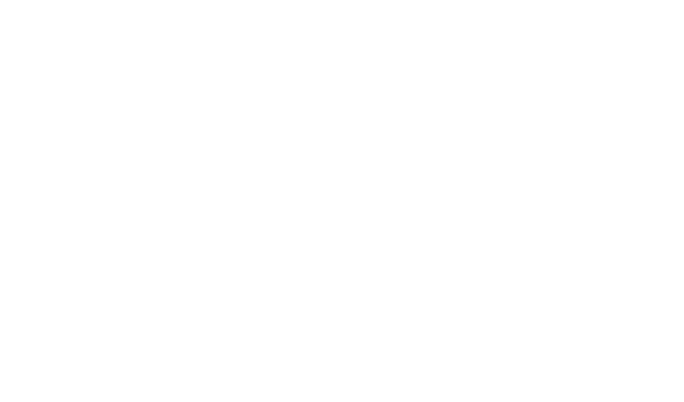 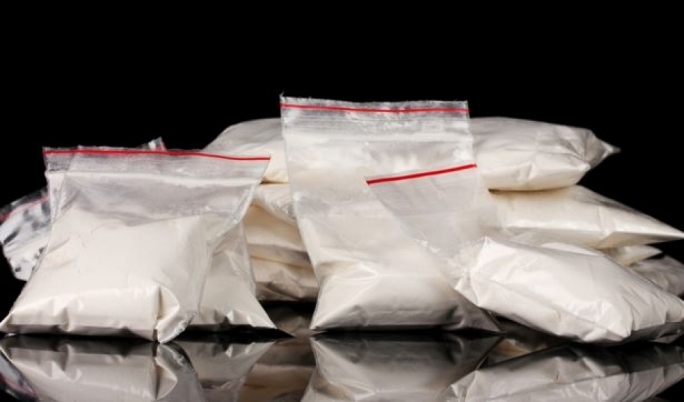 Denpasar Polres Narcotics Unit have unraveled a cocaine network which targeted foreign tourists.  They arrested Br, Australian 43, his local girlfriend, R, 43, and B, 20, who is five months pregnant.

The Head of Denpasar Polres, Commissioner Hadi Purnomo, said that the case began from a citizen’s report, which claimed B often consumed narcotics at her place of residence on Jalan Intan Permai, Kerobokan.

The police investigated and raided her home on Saturday at around 8pm. They found a cocaine package in one of younger woman’s pockets, two packages in an unused sanitary pad and a package under the pillow.

“After questioning, she said that she received the packages from her friend, R, on Friday and they did the deal at Jalan Camplung Tanduk, Seminyak,” the police officer said to balipost.com.

After receiving this information, the police raided R’s room on Jalan Mataram, Kuta. The Australian and R were arrested there after the police found 13 cocaine packages, which were hidden in a box. The Australian man said that they were his and he bought them for Rp 40 million from a man called Made on Jalan Legian on Friday. Then the couple asked B to distribute some of them, and they would give her Rp 12 million as a commission.


“It is claimed that this was the first time the younger woman had bought cocaine from the couple. Meanwhile, the Australian has admitted consuming cocaine for five years and has stayed in Bali for last four years,” Purnomo said to timesindonesia.co.id.

The couple told police that they didn’t know the whereabouts of this Made, because they didn’t have his address and his phone was not active anymore.

“We still investigate and pursue Made. This syndicate targeted foreigners who were on holiday in Bali. They both consumed and sold it to the tourists,” he concluded.