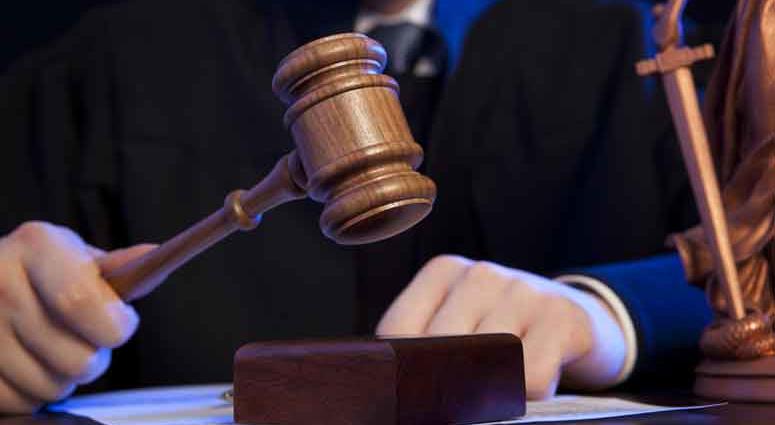 Australian man, Nicholas Carr, who went berserk and viral online several months ago kung-fu kicking a motorcycle rider, throwing himself onto a passing car on Jalan Sunset Road and then beating an innocent man in his own home was sentenced to four months in jail this week.

The verdict was read by the head of judges, Sobandi, at the Denpasar District Court on Tuesday saying, “The defendant, Nicholas Carr, was proven guilty of hurting another person without provocation and violated Article 351 of Criminal Code and we sentence him to four months in jail,” Sobandi said.


The judges stated that they had also considered the defendant’s efforts to make peace with the victims. One of them paying the motorcycle repair costs. “We decided to lessen the defendant’s sentence because he paid the motorcycle repair costs and Wayan Wirawan’s medical expenses,” Sobandi added. Carr stated through his lawyer that he accepted the verdict.

Carr will be free in December 2019, as he has been in jail for the past three months. The case began when the defendant caused a disturbance on August 10, 2019. The Adelaide man said that he was drunk at the time and he had drunken 30 glasses of vodka that night.