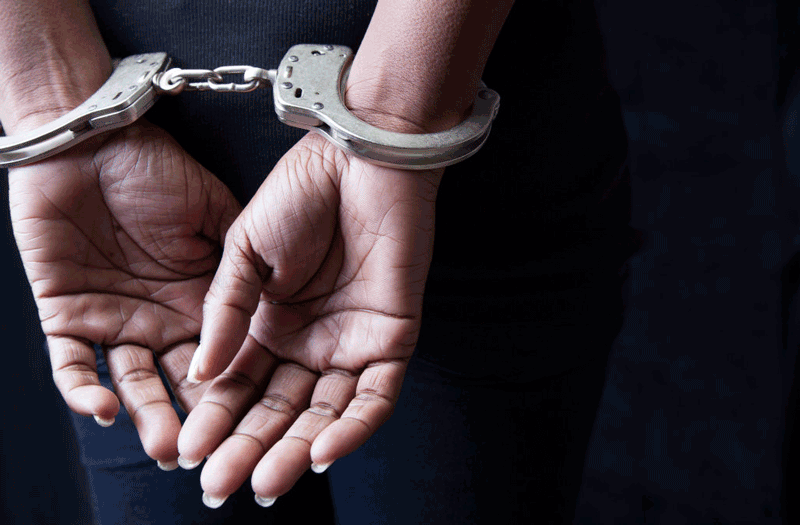 A young Australian woman was allegedly caught stealing a pair of gold earrings at the Farrah Khan store at Seminyak Village last Sunday.

According to Radar Bali, the 21 year old model, C. A. H. was arrested by the Kuta Police Criminal Investigation Unit on Sunday (3/2) at 1.10pm.

Regarding the arrest, Kuta Police Chief, Commissioner Teuku Ricky Fandliansyah confirmed on Tuesday that the woman had been arrested.

According to the local news, the embarrassing actions carried out by the sexy and beautiful model from the land down under, began when she arrived at the Farah Khan shop on Sunday (3/2) at around 12.50pm.

Arriving at the store, the young woman began checking the jewelry in the shop window.

Then she asked one of the employees, who was busy serving other guests, to take out a pair of earrings from the glass cabinet. After doing so, the store employee returned to serving other customers.

While the employee was busy, Catherin kept hold of the gold earrings worth Rp 5 million, instead of returning them, and left the store.

After conducting a quick investigation, questioning employees and checking the shop’s CCTV footage, the police arrested Catherine not far from the scene and shortly after at her lodgings Devin In The Sky Hotel, Seminyak.