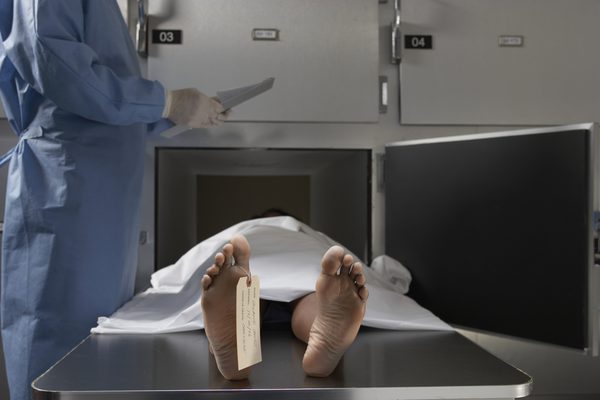 An Australian citizen, Dennis Francis O’Brien (76), was found dead in his room at Kampung Turis Resort, Legian, on Monday (05/06). The cause of death is unknown but the police suspect that it might be related to his health and age.

The body was found around 5.30pm, according to Tribun Bali, estimated to be 12 hours later after he died judging from the smell whih was coming from the hotel room. The deceased had been staying at the hotel since June 1st and planned to check out on June 22.

“The body had been sent to Sanglah Hospital,” said I Wayan Sumara, Kuta Police Chief. “When the body was discovered, he was lying on his back, and there were traces of excretion from his rectum. And after our forensic team examined the body there were no signs of violence on the deceased.”