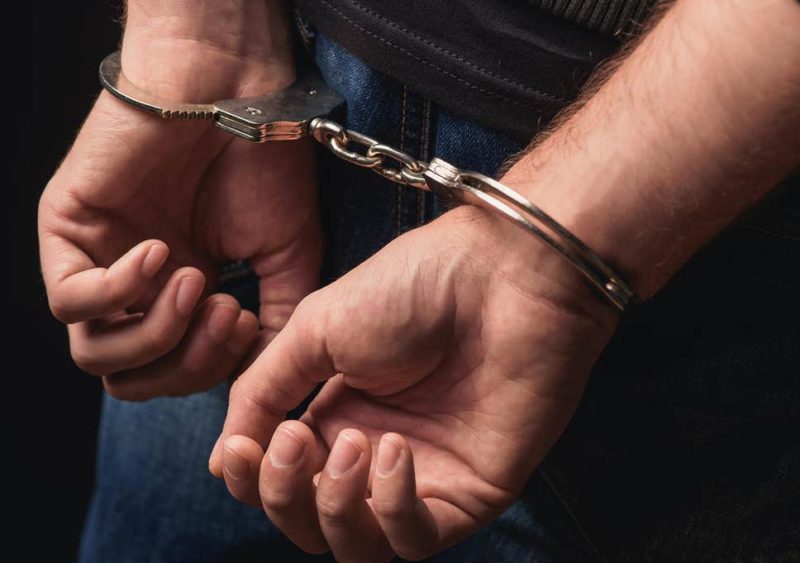 Denpasar Police arrested an Australian man with initials T. M., 43, on Thursday (5/11). The man from Fremantle, Western Australia is suspected of being a illegal drug user and was found with 0.86 grams of shabu-shabu in his possession.

When police went to the man’s house they also found a home production of kratom. He lived in a villa on Jalan Braban, Banjar Taman in Seminyak. Police claimed kratom was a dangerous drug that had the same effects as other drugs. Police allegedly uncovered five jerry cans of ethanol, seven bottles of assorted chemicals, a dozen baking sheets, three Tupperware containers of green powdered kratom and multiple drug processing tools and paraphernalia, including a bong in the villa.

However, the police cannot charge the man for the operation because the drug has not been included in the list of illegal drugs in Indonesia.

In a report in Radar Bali it was claimed the drug was hallucinogenic. “The impact of the drug is similar to marijuana, with hallucinations for 7 hours. However, in the Ministry of Health has not regulated it as an illegal drug,” said Head of Denpasar Police, Kombes Pol Jansen Avitus Panjaitan at the Denpasar Police Headquarters, Wednesday (11/11).

It was alleged the perpetrator had been running a kratom business for the last six months. The raw material is sent from Kalimantan and then processed. Then he allegedly packed the material into capsules, made vape liquid and also sold it in powder form.

“It is sold to fellow foreigners in Bali. In addition, it is also sent in envelopes to Australia. So, we believe this item is generally consumed by foreigners,” added Jansen.

Previously, the perpetrator was arrested based on the development of two local men who were arrested on Thursday (5/10) at Jalan Mahendradatta, West Denpasar. It is alleged that the two men were buying the shabu shabu or crystalmeth for the Australian man.

“The suspect is charged with article is 112 paragraph (1) of the Republic of Indonesia Law. Number 35 of 2009 concerning narcotics with the threat of a minimum prison sentence of 4 years and a maximum of 12 years and a fine of Rp. 800 million to Rp. 8 billion,” said Kombes Jansen.