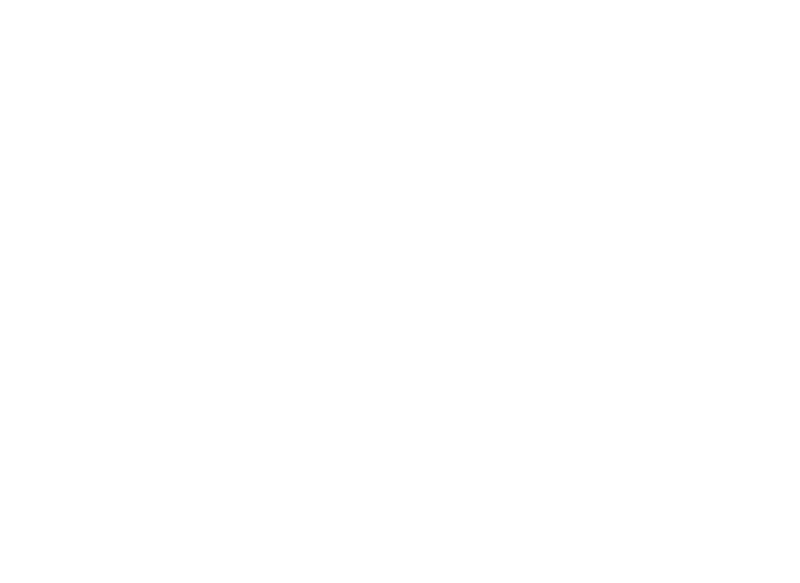 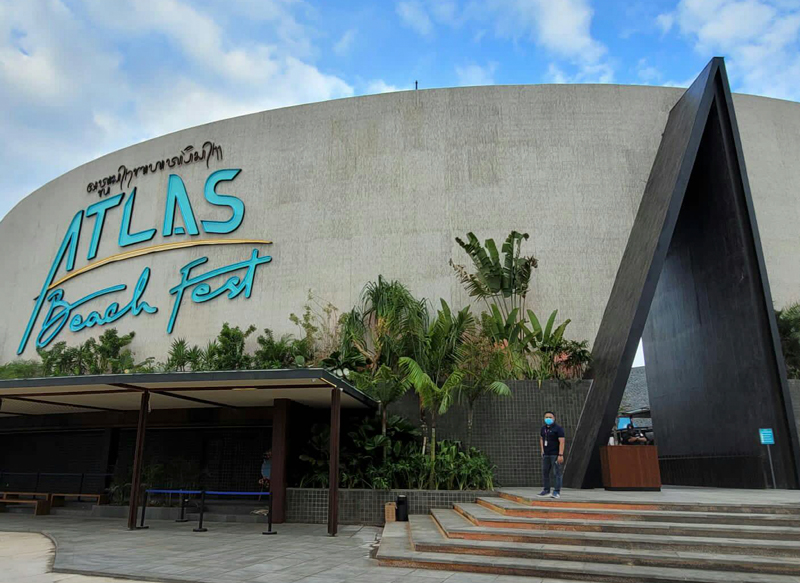 Image: The scene on the beach in front yesterday afternoon. Credit: FB

After almost two years in the making, and with dramas all the way, Holywings Bali in Berawa Canggu, officially opened yesterday under the name Atlas Beach Fest, holding a rather low key Grand Opening late into the evening.

While recently the Bali Provincial Tourism Office firmly said that management lacked appropriate paperwork, to get a bar permit including operations, Indonesian lawyer and part owner in the project, Hotman Paris told reporters at the event that there were no problems with permissions and licenses for the venue. 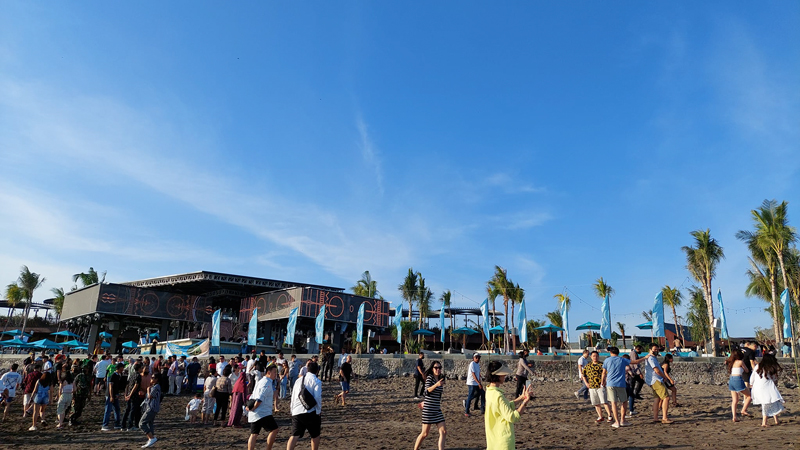 Even the operational permit is not a problem at all he told reporters.

“There are no problems with all the permits, because we have met the requirements as a beach club,” he told Tribun Bali in the middle of the Grand Opening of Atlas Beach Fest last night.

The famous lawyer pointed out the beach club next door, while concluding that all permits had been completed.

“Next door there is a beach club managed by foreigners, while this one is run by Indonesian lads,” he said. “All permits are in order, there is even the Udayana Regional Commander, the Badung Police Chief are here tonight, which means the permits are complete,” he was quoted in Tribun Bali.

The Grand Opening of the beach club, which is predicted to be the largest in Southeast Asia, was enlivened by the performance of the Kecak dance, and the release of five thousand turtle hatchlings.

“So we hope that by taking care of nature, success will emerge and also that the existence of this beach club can help bring tourists to Bali,” he said.

Hotman Paris also claimed that the beach club is the largest venue of its type in Bali with a capacity of 10,000 people and a swimming pool 300 meters in length.

In addition, it also has 52 food stands within the complex. 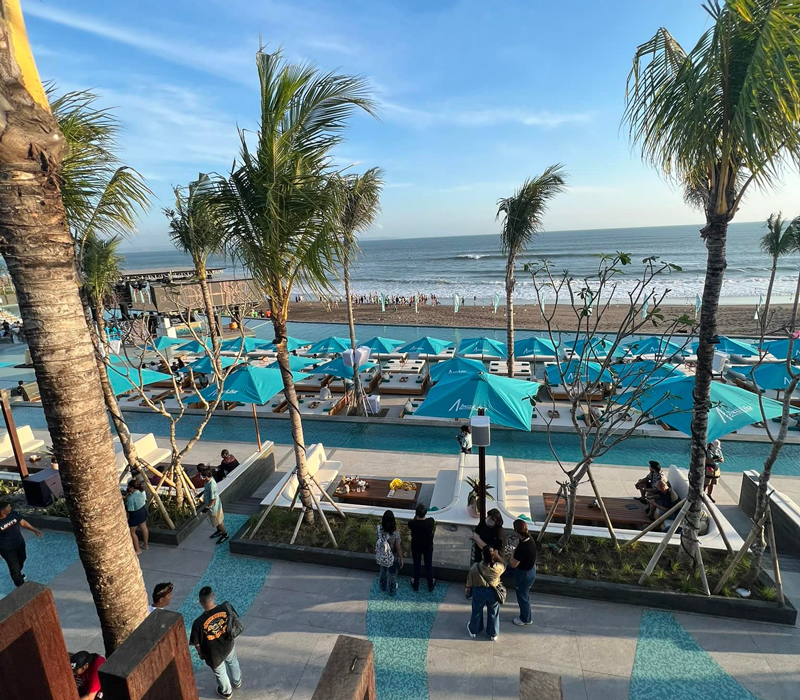 “Starting from people’s food, there are street markets, fancy restaurants, even pork guling.”

According to him, the building of the beach club deviated slightly from the target. The target was one year, but it was delayed to one and a half years due to the Covid-19 pandemic.

“The construction is now complete, tomorrow (today) it will be fully ready to receive guests. Normal rates apply,” he added.