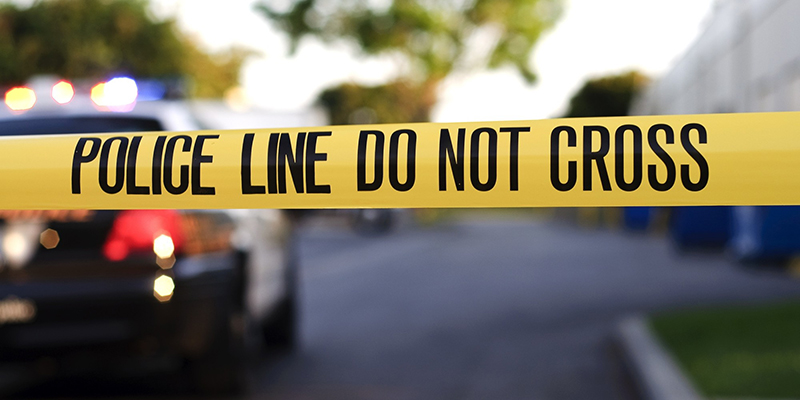 A Circle K store on Jalan Raya Kerobokan, Banjar Umalas Kangin, North Kuta was robbed on Thursday morning at around 2.40am. The suspect allegedly used a gun to threaten the employee and took money from the register.

The incident began when store employee, Alif Nahdatul Huda, 24, was working alone and checking merchandise beside the cash register. The suspect entered the store alone wearing a jacket, a helmet and a mask to cover his face. The suspect greeted Alif and when the shop attendant turned back he was shocked to see a gun pointed at him.


“The suspect yelled at the victim asking for money,” said a source to beritabali.com on Thursday.

The victim quickly opened the cash register and took out all of the money inside. There was a total of Rp 750,000 in the till at that time, which he gave to the suspect. The suspect rushed out and jumped on a pink Honda Beat and made his escape. The victim told police that he didn’t see the motorcycle number plate because he was in shock.

The Criminal Investigation Unit of Kuta Polsek and Badung Polres, who received the report, went to scene to investigate the case and check the CCTV footage.

The case is still being investigated by police.