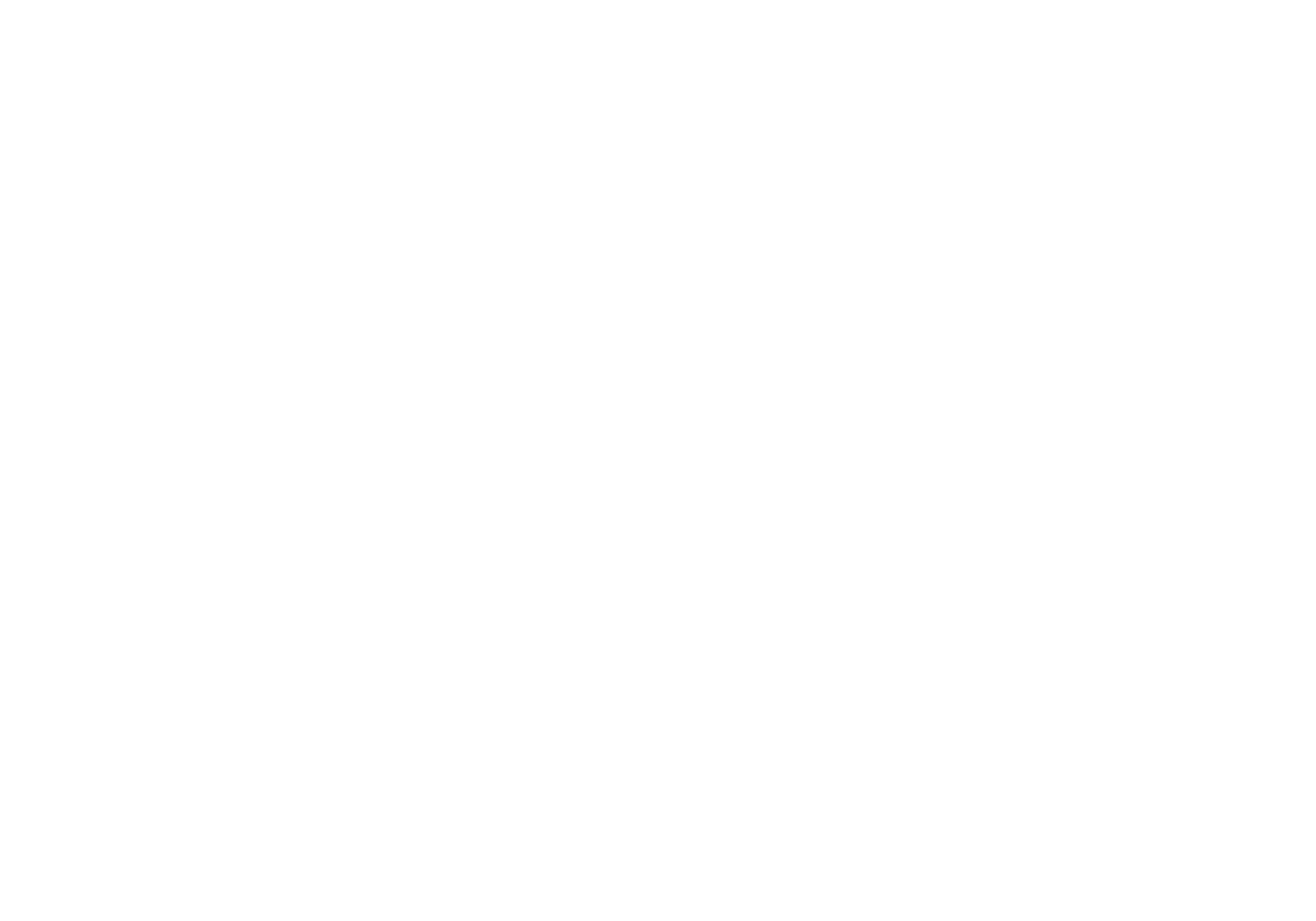 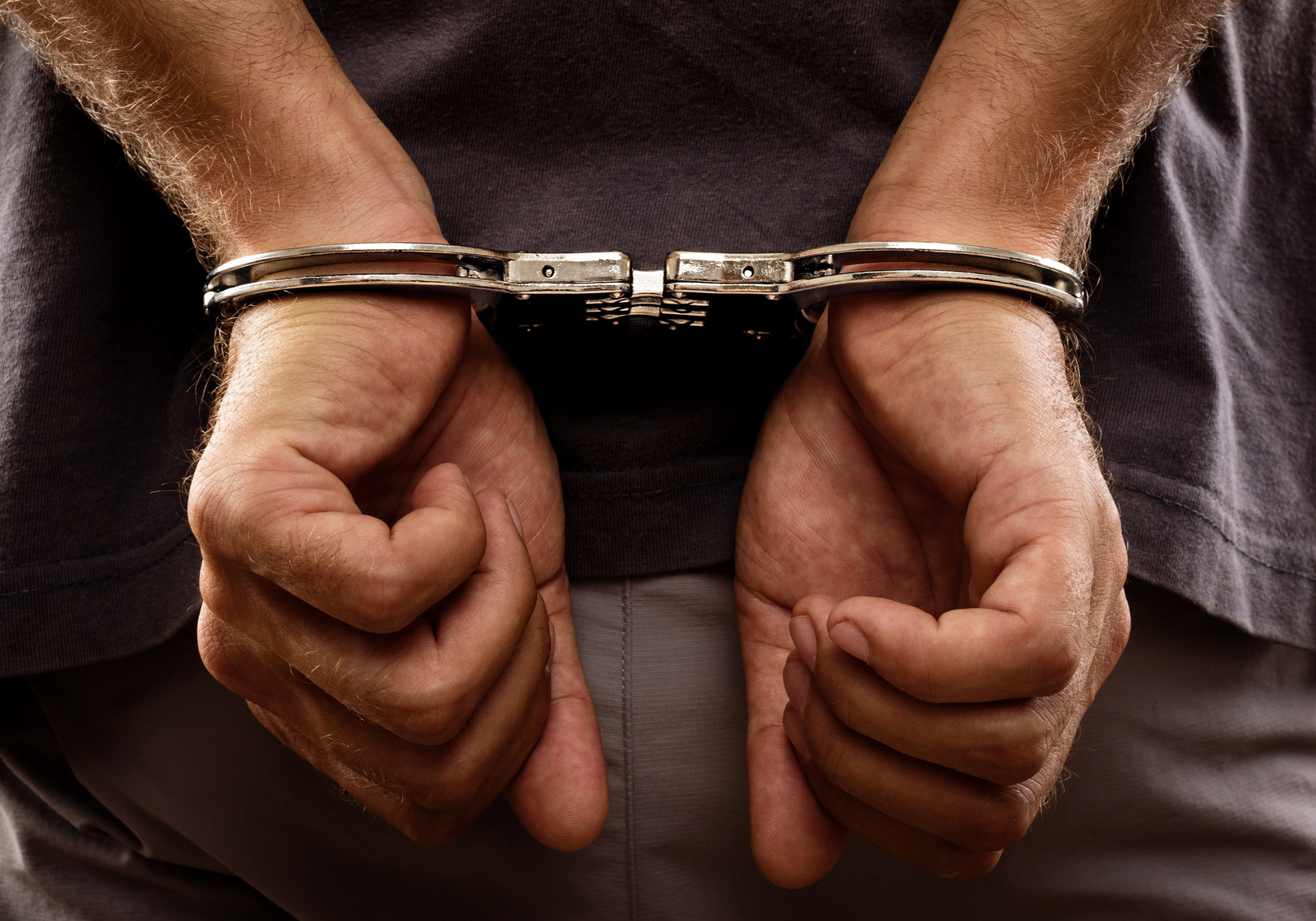 Police have added another suspect for the assault of an online taxi driver, Ida Kade Anom (30) that took place at Kerobokan Kelod area.

As reported by Berita Bali, a man with the initial M.M (37), nicknamed J, was arrested by police and now shared a cell with four other suspects. Currently the case had been transferred from Kuta Police to Badung headquarter on Monday (10/04).

According to the head of the police’s public relations department, Hengky Widjaja, there are now five suspects for the alleged assault, and they are Made Karyawan aka Baglug (24), Ida Bagus Putu Oka Pujana aka Gus Breng (20), Kadek Sulendra Adi Putra aka Kadek Negara (21), I Kadek Suartawan aka Lembek (27), and MM (37).

Four of the suspects are regular taxi drivers. “One suspect works as a minimarket staff [Kadek Negara],” said Widjaja.

All five had different “roles” in the assault: Gus Breng kicked and punched the victim, as well as wrecking Anom’s car; Lembek smashed the car’s window with a piece of wood; Negara kicked the victim once; while MM threw a kick twice at the victim’s back.

“One victim, Baglug, has yet to confess that he committed any kind of assault,” added Widjaja.

The police had also collected several pieces of evidence, among them a wooden chair, three bamboo sticks, and CCTV footage. “We are still pursuing more suspects. Hopefully we can make an arrest soon.”

The incident happened after the online taxi driver was seen speeding then crashed his car to another car. The suspects then proceeded to assault the driver.