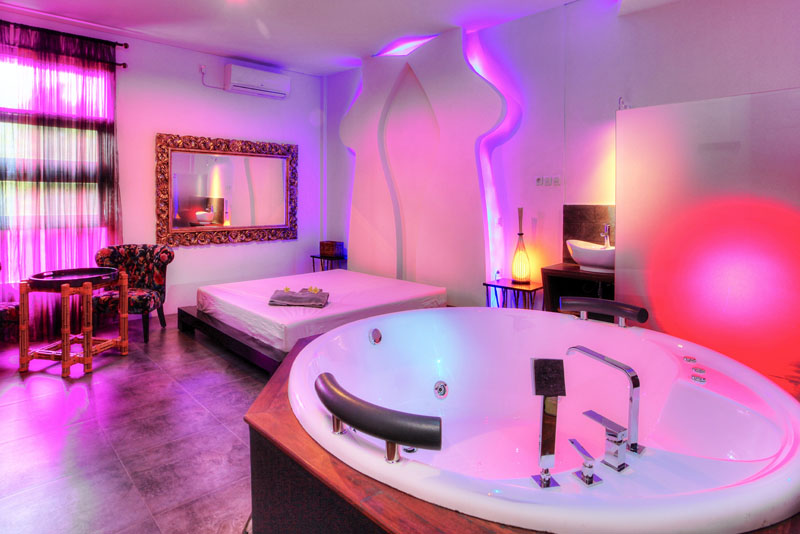 Bali Police’s Pekat Agung Operation continues, with the Spa River View in Kuta becoming the latest target. The X-rated spa was raided on Wednesday (07/06) around 3.30pm.

I Wayan Suparta, the head of the operation, told reporters that they stormed the spa after receiving a tip from the locals that the spa is actually a cover for a prostitution ring. When the police arrived, they found a naked foreigner with two therapists. “The word is this spa caters to many foreigners,” said Suparta, as quoted by Nusa Bali.

From the raid, the police detained 20 people, which included 16 therapists, office staff, the manager and the spa owner.

They also secured several pieces of evidence: from the room Aqua Marine and Emerald, they collected 2 condoms and 1 Fiesta-brand gel, while on the second floor—underneath the lobby’s sofa—they collected 6 gels and four Fiesta condoms.

“To receive a plus-plus treatment in the spa, you had to pay one million rupiah,” Suparta added. “We have secured 20 people associated with the spa along with the evidence, and now they are at the police headquarters for further questioning.”