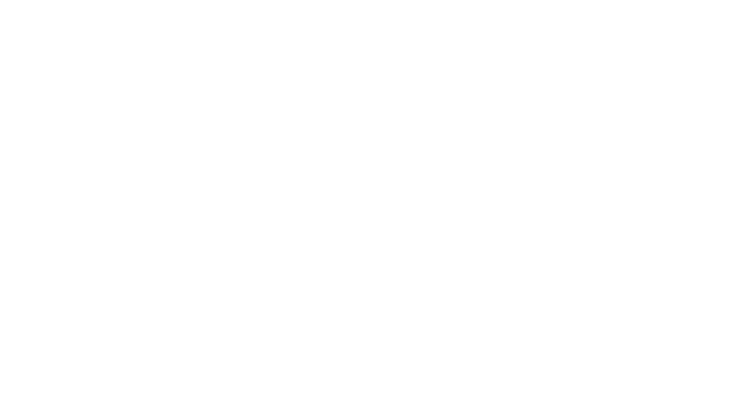 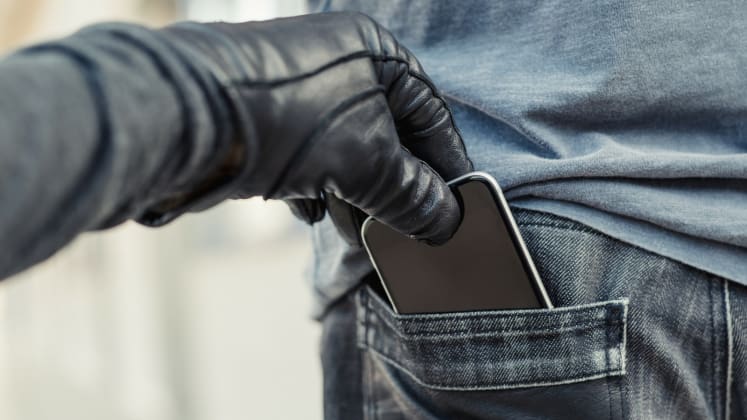 The journey of phone snatcher, I Nengah Danu, 20, who targeted foreign tourists staying in Bali, has ended. He was arrested after he snatched an iPhone 6s that belonged to a 21 year old New Zealand tourist.

“The suspect was pretending to offer transportation services, then he stayed near the man and snatched the phone,” said the Head of Kuta Polsek Criminal Investigation Unit, First Inspector Putu Ika Prabawa to sindonews.com on Thursday.

Ika explained that the case began when the victim was walking back to the Grand Barong Hotel on Jalan Poppies II Kuta, from Kuta’s Engine Room on November 26, 2019 at around 12.15am. On the way, the victim was approached by the suspect. He offered him transport, but the victim refused it.

When the victim arrived at the hotel, he realized that the smartphone in his pocket had gone.

The man tried to contact his cellphone using his friend’s cell phone. “When contacted by the victim, the cellphone was active and someone answered. The cellphone answered, ‘I’ll bring your cellphone to the hotel,” said Kuta Police Chief Commissioner T. Ricki Fadliansah.

But the promise was just talk, as the cell phone didn’t return. The victim reported the theft to Kuta Sector Police. Police acted quickly and went to the crime scene.

“After getting the identity of the perpetrator, we pursued and managed to catch the perpetrator near Engine Room on Tuesday (26/11),” said Commissioner Fadliansah.

When interrogated, Nengah Danu claimed to have committed similar crimes three times. “The perpetrator confessed all his actions. He took the cellphone by pushing up against the victim. Previously, in October, the perpetrators carried out the action twice and successfully took a Iphone 6 and a Iphone 7 which he claims he sold to someone from Java whom he did not know,” said Fadliansah.

Now the man from Karangasem has been charged with Article 362 of the Criminal Code regarding theft and is looking at a maximum five years in prison.