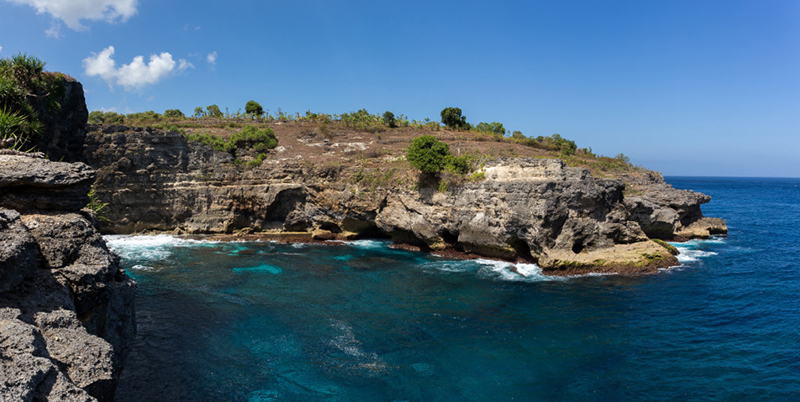 A German tourist, Renate Simone Steglich, 52, died at the Manta Point area of Nusa Penida on Saturday morning. The cause of the death is still unknown.

The body was taken to Sanglah Hospital, Denpasar for an autopsy.


Klungkung police told nusabali.com reporters that the German man departed for Manta Point, Nusa Penida, from a Karangasam port at around 9.15am. He left with seven other divers from his hotel in Candidasa with the Candi Beach Resort Manager, Andreas, 45, who was acting as the guide.

They arrived at Manta Point at around 10am and they all dived at a depth of around 15 meters. However, 10 minutes later, the victim came to the surface in trouble.

According to police, he vomited several times after he came up to the surface. Then the guide, Andreas got him back onto the boat and proceeded to give him CPR. But the victim was already unconscious.

Three of the other members of the group came back to the boat and helped continue the CPR on the man. They also brought him to Penta Medika Clinic, Candidasa, Karangasem.

“When they arrived, the victim was checked by doctors, who said that he had already passed away,” a police spokesperson concluded.