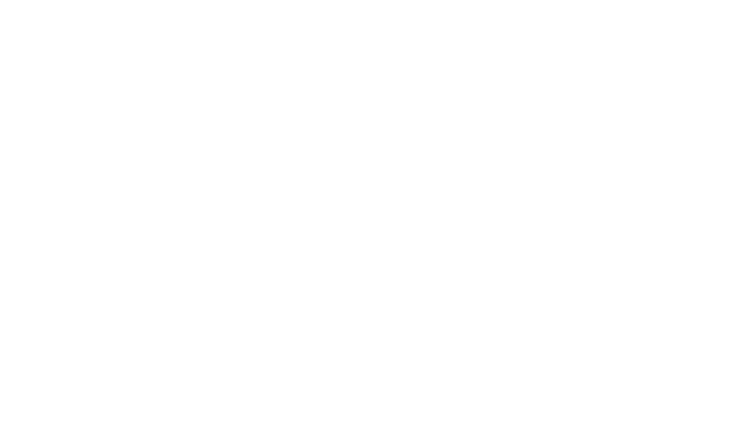 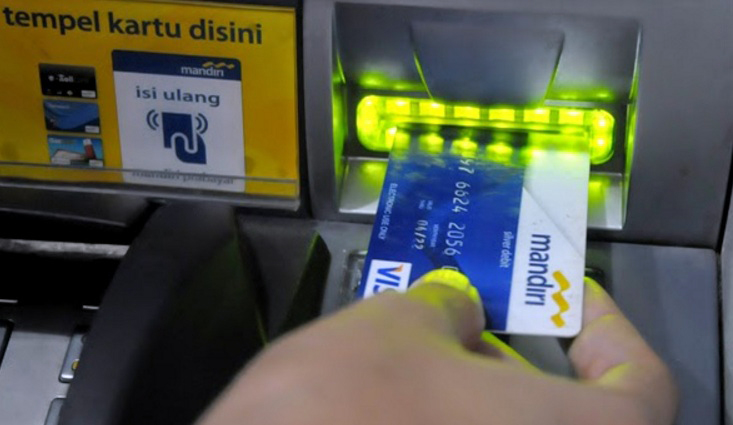 Bali Regional Police arrested a Bulgarian citizen named Krasimir Stoykov aka Stoykov while in the act of skimming an ATM machine on Jalan Kunti, Seminyak on Tuesday.

According to Fairan, the arrest began with a report from Bank Mandiri that one of their ATM machines located on Jalan Kunti in Seminyak, had been discovered with a skimming device installed in the form of a router, complete with a flash disk and a hidden camera.


From the information, the Polda Bali police, together with a team from Bank Mandiri conducted surveillance of the ATM. Then, at around 5.47 on Tuesday morning, the perpetrator arrived on a motorbike and entered the ATM room.

“Inside the ATM, seen on CCTV surveillance cameras installed by the police, the perpetrator opened the hidden camera installed on the ATM pin cover,” Fairan told reporters.

When the perpetrator left the ATM, police immediately detained him.

Police secured a router with flash disk, a hidden camera, 26 white cards, 1 clamp, 1 passport belonging to the perpetrator and Rp.29 million in cash.

Meanwhile, Bali regional police chief, Petrus Reinhard Golose said that ATM skimming cases occurred throughout the entire world, not only in Bali. “The skimming cases happened because of many crime organizations from Europe coming to Bali, but even if this did happen, we manage to expose the crimes,” he said after the 73rd Bhayangkara Day Ceremony in Bajrasandhi Field, Denpasar on Wednesday (10/7).