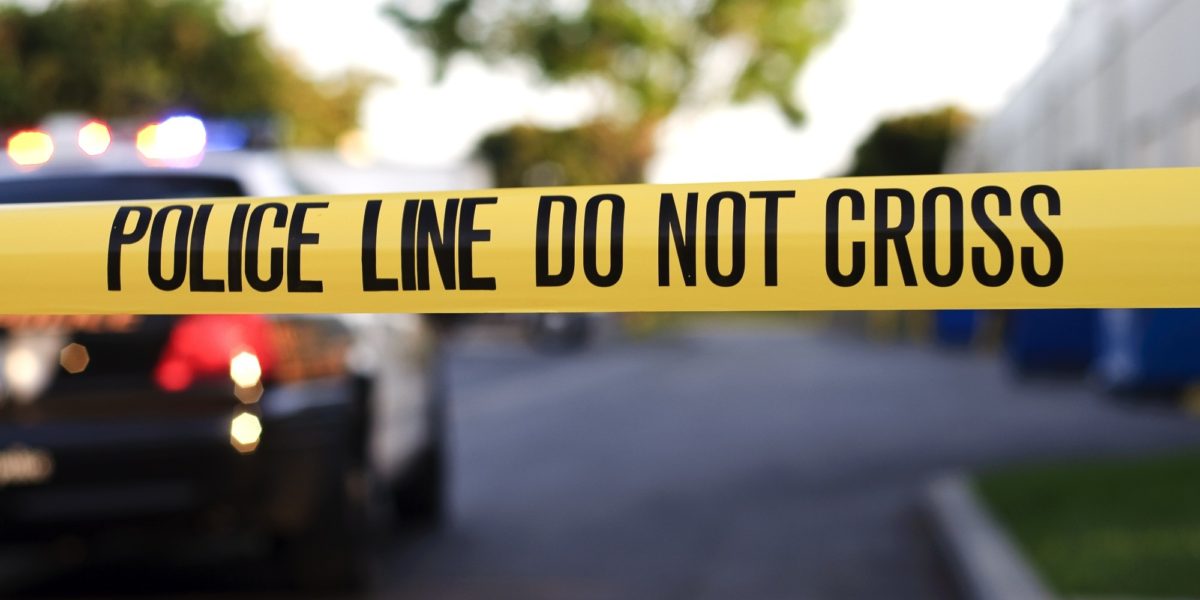 A U.S. national, Robert Henry Garrish, (59) was found dead in his rented room in Jalan Gelogor Carik No. 103, Pemogan, South Denpasar. The body was discovered on Wednesday at 6pm, half naked and with black fluid oozing from the mouth. It’s still undetermined about the man’s cause of death, but the police suspect it was due to illness. Inside the room they also found a letter addressed to the U.S. Consulate General.

On Tuesday (09/05) at 10.30pm, a neighbor heard a scream from room number 2, but his suspicion was only alerted the next day when the man didn’t come out of his room. He went over and saw that the door was half-opened. The witness then notified the owner of the house and as they entered the room together, they found Garrish’s body on the floor.

Wisnu Wardana, South Denpasar Police Chief, stated that the victim was only wearing underwear, and there was an unidentified black liquid coming out from the mouth and nose. “The room’s door was opened around 20cm, the lights and TV were on, and the room was in order,” he said, as quoted by Nusa Bali.

The letter is already secured by the police as evidence, meanwhile from the testimonies gathered, no one heard any noise from the victim’s room, except for the shriek. “We didn’t find any signs of struggle or violence on the victim’s body. We suspect that he was sick. But we will conduct further investigation,” Wardana said.