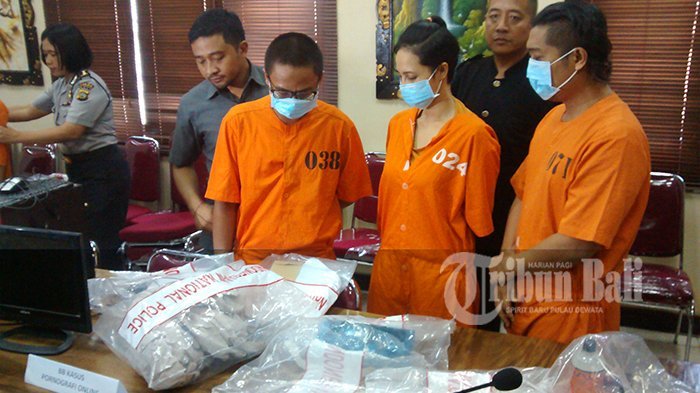 Bali Police Cyber Crime Unit has uncovered an online prostitution ring based in Denpasar. They raided Praja Spa located at Jalan Tukad Unda, Panjer, Denpasar, on Wednesday (08/03), nabbing 24 people and three of them are being held as suspects.

Head of the Cyber Crime Unit, I Wayan Wisnawa Adiputra, said that they received a report of a Facebook account owned by Dewa Komang Praja often marketed “spa plus plus”, including on Instagram. The account posted many photos of young women suspected of working as prostitutes at the spa, and even mentioning the prices of each of the spa’s “treatment” such as VIP Classic 550k, XTRAIL 750k, and 3some Twin 750k.

After investigating the report, the police then raided and arrested 24 people, which are the two owners, one marketing, one cashier, two customers, and 18 therapists.

Kenedy, Director of Bali’s Special Crime Division, said that out of the 24 people taken away, only three were named as suspects, the owners with the initials IM (37) and DK (29), and the spa marketing staff, AY (32).

Kenedy said that the revenue from the prostitution ring can be huge. “In a day, they profit between IDR15 million to 20 million,” Kenedy said. “So in a month they can rake up to 450 million.”