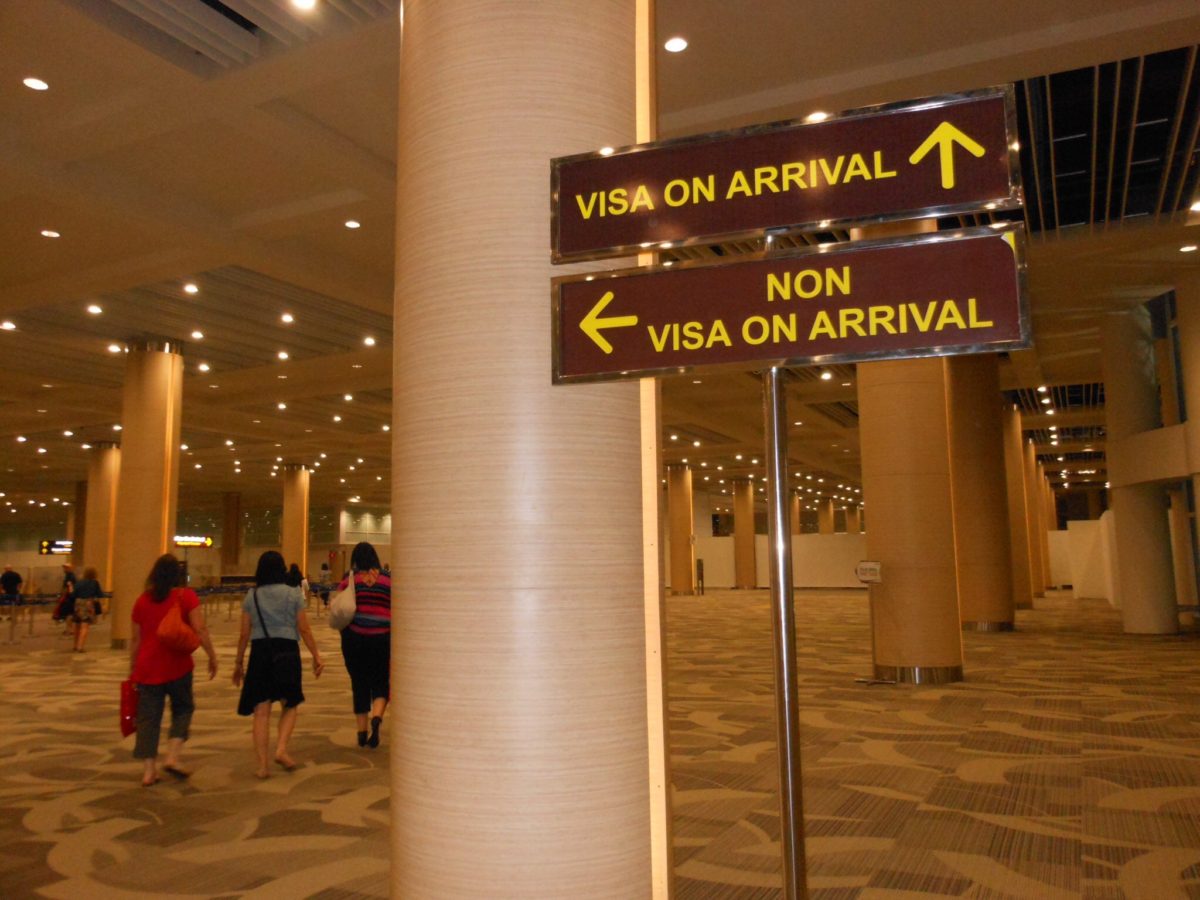 The Immigration Office has denied entry to an Australian citizen with the initials SRL. The man who departed from Sydney to Denpasar is said to be a suspected pedophile.

Agung Sampurno, Immigration’s Head of Public Relations, stated that SRL arrived at Ngurah Rai Airport on Wednesdday (05/03) around 3.30pm and was immediately denied entry by Immigration and sent back to Sydney on the same day at 9pm.

“We have refused entry and he then returned to Sydney via the GA-714 flight,” said Sampurno on Thursday (04/06), as quoted by Detik. He further noted that Immigration officials has refused entry to six alleged pedophiles in several airports throughout Indonesia since January 2017. In total there were 363 foreigners that had been denied entry with reasons ranging from pedophilia to prostitution.

“The motives for rejection were varied, such as pedophiles, involved in non-procedural work, not giving a clear reason of visiting, not enough money to live on, listed in the no-entry list, prostitution rings, potential victim of people smuggling, and so forth,” Agung added.

“The reason for rejection varied, such as pedophiles, will work nonprosedural, aims and objectives are not clear, the cost of living is not enough, enter the block list, a prostitution ring, will become victims of people smuggling, and so forth,” said Agung.

In addition, the Immigration officer was able to refuse departure of 419 Indonesians who were suspected of being non-procedural migrant workers in 18 immigration checkpoints.