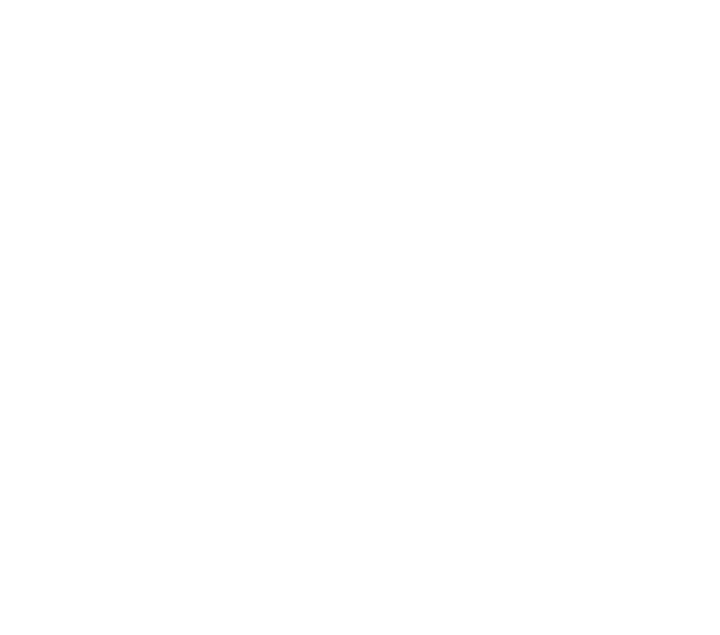 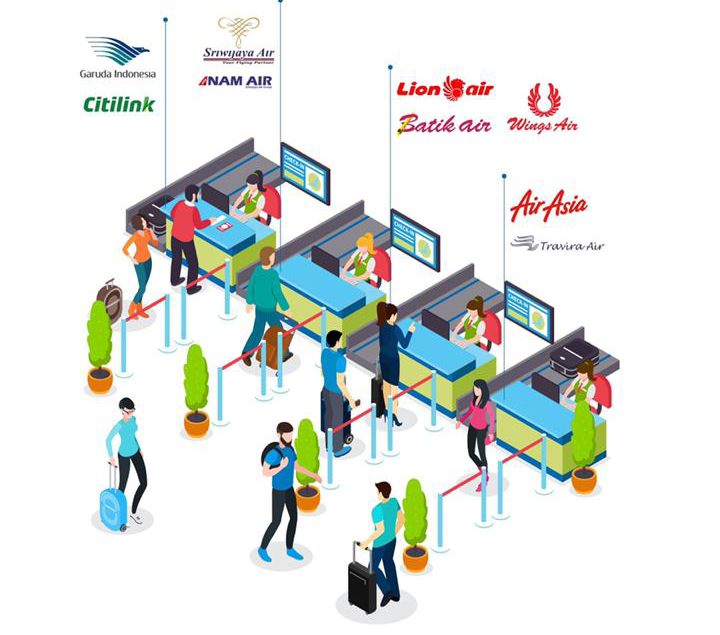 All check-in counters for domestic flights at Ngurah Rai Airport domestic departure terminal have returned to their original and correct places as from today after a fire burned out a small part of the domestic terminal last Friday. This caused several check-in counters to be moved to the international airport terminal. Those check-in counters were for AirAsia, Travira Air, Lion Air, Wings Air and Batik Air.


General Manager of PT Angkasa Pura I (Persero) at Ngurah Rai Airport, Haruman Sulaksono, said that his side decided yesterday after they evaluated the terminal condition and check-in counter facilities after repairs. “The impacted facilities have been reconditioned and the airlines can carry out their activities in domestic terminal again,” said Haruman to balipost.com.

He also hoped that all service standards to passengers could be returned to normal after all check-in counters returned to their respective places. “We have carried out several check procedures, especially from the security and safety sides. We hope passengers will be travelling comfortably again from today,” he added.