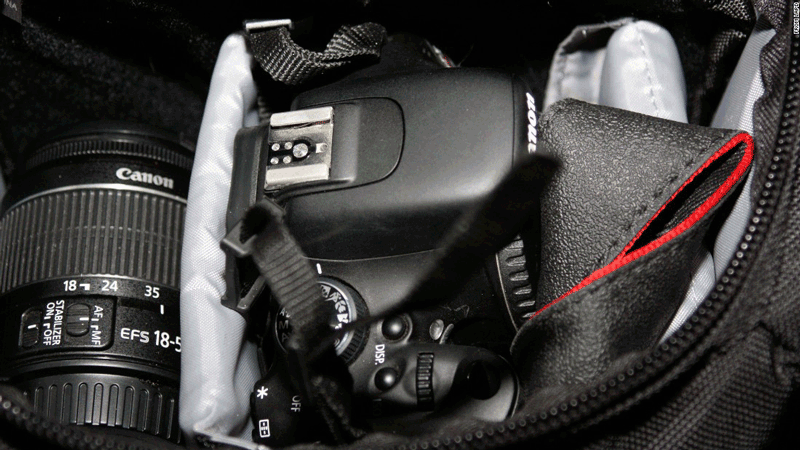 The rate of the crime involving foreigners keeps rising in Bali. This time, an Algerian man, MK, 36, was arrested after stealing a Chilean tourist’s belongings at The Kubu Hostel on Jalan Poppies 1, Gang Sorga, Legian, on Tuesday, March 19, 2019, at around 5.30pm.

According to the Head of Kuta Polsek, Commissioner T. Ricki Fadlianshah, the suspect stayed on Jalan Pura Demak, Pemecutan, West Denpasar, and came to the hostel with only one intention.

“The suspect admitted to police that he went to the hostel to steal belongings from hostel guests,” he said to beritabali.com on Monday.

When the man arrived at the hostel, no one was suspicious because he was a foreigner and the employees thought that he was just another guests. “The room rate is cheap and the hostel is intended to be an easy place to stay for tourists. Usually there are 4-5 guests in a room,” the police chief added.


The suspect allegedly entered a room and stole two Canon cameras and their lenses and cash worth Rp3,100,000, which belonged to Vicente Cubillos, a Chilean tourist who was staying in the room.

“The tourist was outside, sightseeing with his friend when the incident occurred.

He reported that he lost Rp70 million from the incident,” said Ricki. The police went to the hostel after they received the report from the man.

They investigated the case and questioned several witnesses. They also saw the CCTV footage, which showed the suspect leaving the hostel with the guest’s belongings. While police were searching around the hostel when the suspect appeared again and they immediately detained the man.

“When questioned, he admitted that he had hidden the stolen items in bushes on Jalan Pura Demak, West Denpasar,” Ricki explained to balipost.com.

The suspect has been detained for further questioning.