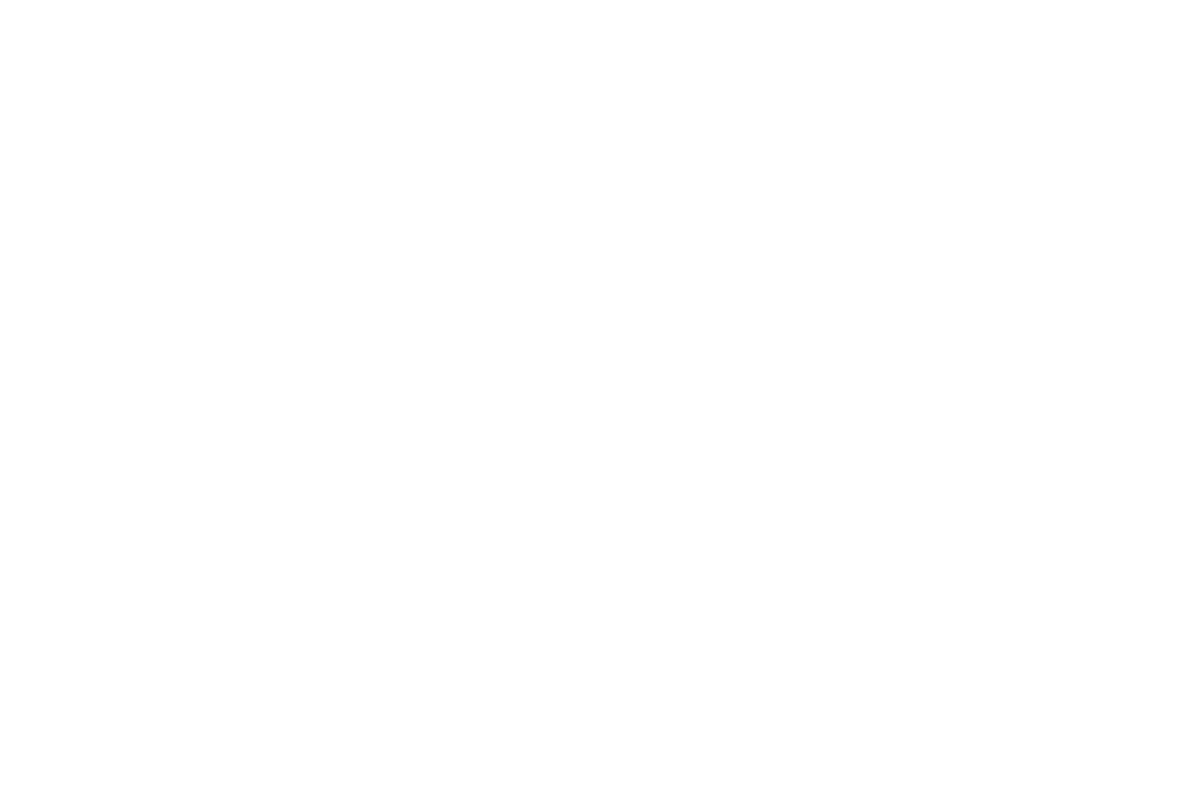 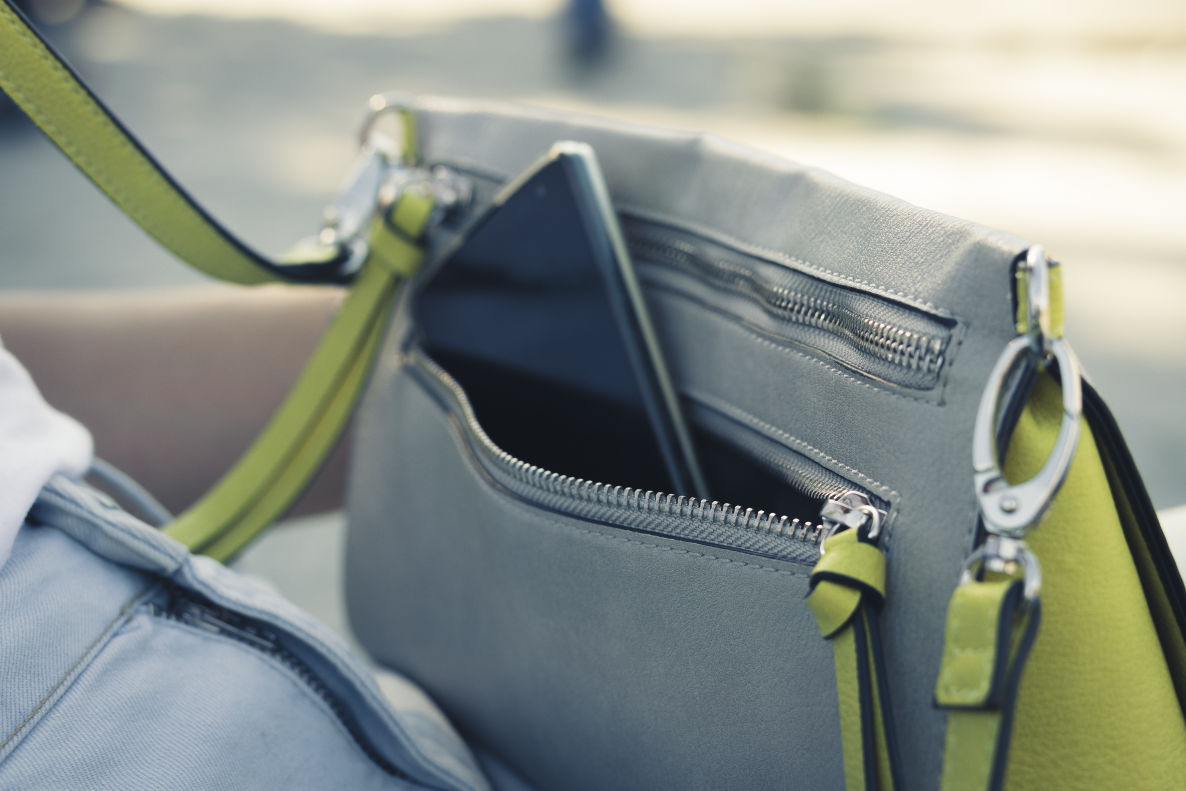 A man from Algeria was arrested by the police last Saturday for theft. B.S (36) was caught red-handed on the CCTV at the Beach Lounge at Pantai Kuta Street grabbing a bag belonging to another tourist, Frenchman Di Cursi Damie (18).

Kuta Police Chief, I Wayan Sumara, received the report from Damie on Wednesday (19/07), who claimed that he was swimming when he left the bag unattended underneath a chair near the pool. When he’d finished swimming, the bag—containing an iPhone and cash—was gone.

“The victim immediately reported the missing bag to staff,” said Sumara, as quoted by Bali Post.

“And after checking the CCTV footage, we saw the foreigner took off with Damie’s bag at about 11.49 am.”

After investigating on the field and the CCTV footages, the police were able to identify and track down the suspect at his lodging at Pop Hotel, Legian. “The suspect has confessed to the crime. But he told us that he didn’t realize that he had done it because he was still drunk from binge drinking the night before,” Sumara said.