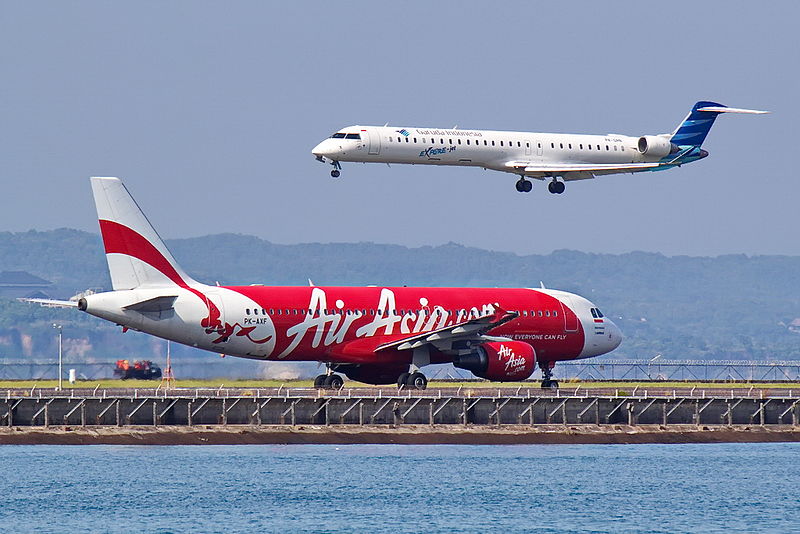 The decision by the central government to force airlines to lower domestic flight prices before July 1 has received a positive response from the Badung Tourism Office. It is believed that the policy announced yesterday of lowering the prices will have an impact on tourist arrivals to the Island of the Gods, and especially Badung.

“When the price of airplane tickets rises, it definitely has an impact on domestic tourist arrivals. But now with the anticipated price drop, hopefully it will increase tourist visits to Bali,” said Badung Tourism Head I Made Badra on Monday (6/24) and quoted by NusaBali this morning.

The Indonesian government made an agreement with the airline industry to reduce the price of airline tickets which should come into effect this week. The government will continue to evaluate the movements in the ticket prices.


“It will be by the end of this week, no later than July 1, 2019,” Coordinating Minister for Economic Affairs, Darmin Nasution said yesterday when met in the DPR RI, Jakarta, Tuesday (6/26).

Darmin explained that the drop in airplane ticket prices would lower during certain periods.

The Ministry of Transportation has already tried previously to force the airlines to reduce the ticket prices in the range of 12 percent to 16 percent. However, the actual reduction wasn’t very significant.

“Some prices will remain the same as is now. But for instance, the less busy moments through the day and late night flights should drop, while the price will remain higher in the morning and early evening,” Darmin said.

All eyes will be on the airlines websites this week to see if the reduction becomes a reality.