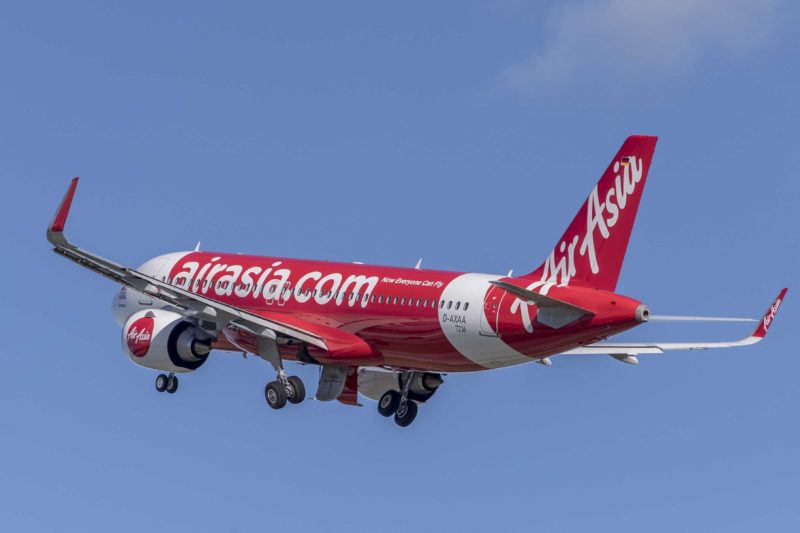 Affirming its existence as an ASEAN airline, AirAsia is launching flights directly connecting Manila, Philippines with Jakarta and Bali, to strengthen its connectivity among Southeast Asian countries.

AirAsia Group CEO in Indonesia, Dendy Kurniawan said, the presence of daily flights allows anyone to explore Manila as one of the tourist and business destinations in the ASEAN region.

“At the same time, we expect that the connectivity between the most populous city in the Philippines with Jakarta and Bali – two destinations that play a role in driving the Indonesian economy –  could be a driver of increasing the flow of foreign tourists to the country,” he said in a written statement, Thursday (26/10/2017), as reported by Tribunnews.