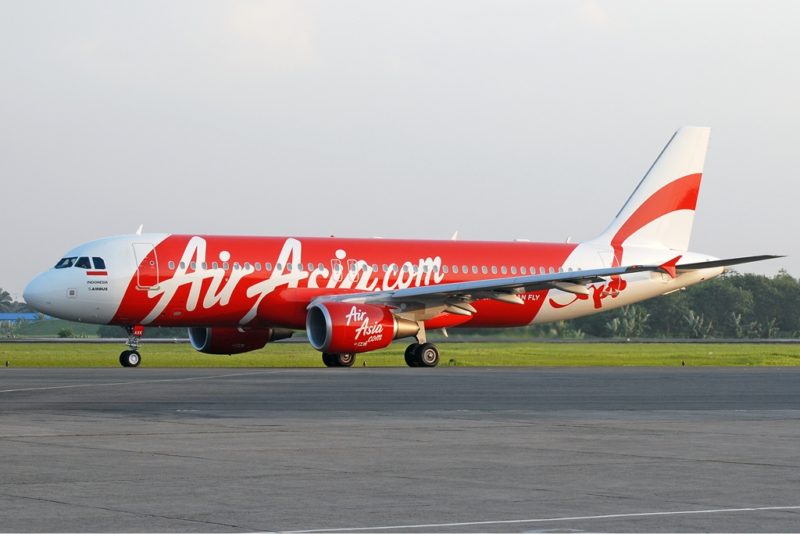 An AirAsia Indonesia flight was forced back to Perth after an abrupt loss of cabin air pressure and dropping approximately 20,000 feet.

AirAsia management said the plane experienced “technical problems” and had to return to Perth airport while Australian media reported the plane appeared to be flying very low, as reported by Kompas.

A video recorded inside the cabin and published on Australian media, showed oxygen masks hanging from the ceiling and someone shouting “Get down, Get down”.

Another passenger told Seven Network panic increased among passengers when air stewards started shouting hysterically while running down the aisle.

“Everyone panicked because of the behaviour of staff who were screaming, looked tearful and shocked,” one passenger, Clare Askew, told reporters at Perth Airport.

“We looked to them for reassurance and we didn’t get any, we were more worried because of how panicked they were,” she said, reported by ABC.

In an official statement, AirAsia management stated that it had a “full commitment” to passenger safety. However, it didn’t explain the problem of the aircraft in detail.

“AirAsia apologizes to the passengers for the inconvenience,” the statement said. Passengers were later

In June, an AirAsia plane was also forced to return to Perth as it flew to Bali after suffering a problem with a machine that caused the aircraft to “sway like a washing machine”.

The 151 passengers were rebooked onto later flights to Denpasar.