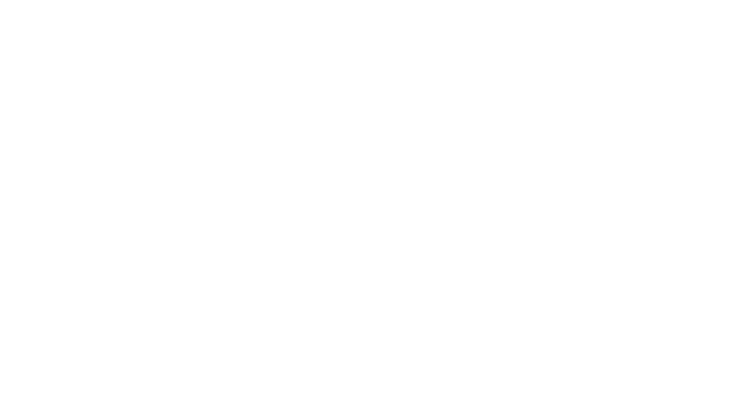 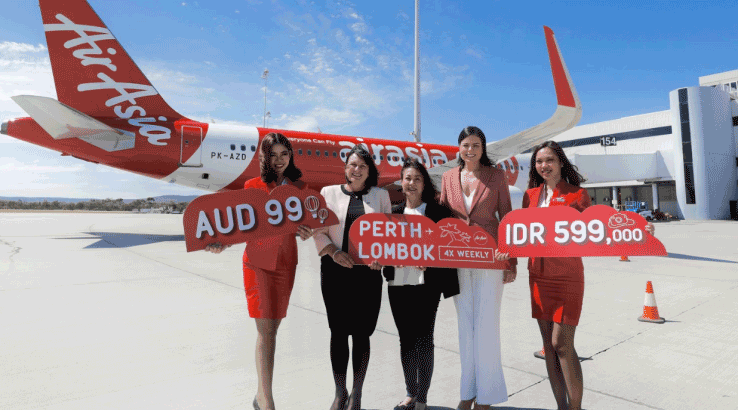 Air Asia announced this week that they would make Lombok, West Nusa Tenggara, a new hub to help promote the concept of New Balis in Indonesia. The airline will also be launching a new Perth-Lombok route, which will start flying in a few days on June 9, 2019.

The second in charge at the Marketing Development Dept. of the National Tourism Ministry, Rizki Handayani, said that the tourism ministry appreciated the airline’s efforts in helping them with the New Balis concept, including the new Perth Lombok route.

Rizki also said that a cooperation between the ministry and Air Asia has been going from May 2, 2019 and will last until November 30, 2019. The Tourism Ministry, with their brand “Wonderful Indonesia”, is contributing Rp 4.3 billion to support Air Asia’s promotional activities. Meanwhile, the low cost carrier committed to bring 15,000 tourists to the island with the new Perth route.

The Chief Director of Indonesian Air Asia, Dendy Kurniawan, said that the new route launching was a part of Air Asia’s commitment to open a new hub in the West Nusa Tenggara province. He hoped these activities could speed up the recovery of Lombok tourism after the earthquakes of 2018.

“The purpose of this new hub is to support Lombok’s transformation into a new Bali, too. We feel the island will become a favorite tourism destination for Australian tourists over the next few months. Besides, the flight from Perth won’t take a long time,” he said.

He also hoped that the Lombok development as a new Air Asia hub could be the catalyst of healthy growth and competition in Indonesia. He claimed the airline wanted to offer bigger opportunities for Australian and Indonesian tourists by offering cheaper tickets. “We are a pioneer in the low cost carrier revolution. We offer flight options which are easy to get and at a cheaper rate. Also, this new route will increase our brand image in the Australian market,” he concluded.

Jetstar stopped direct flights from Perth to Lombok in October 2014 after a few months flying saying there was not enough demand for bookings. Ed.