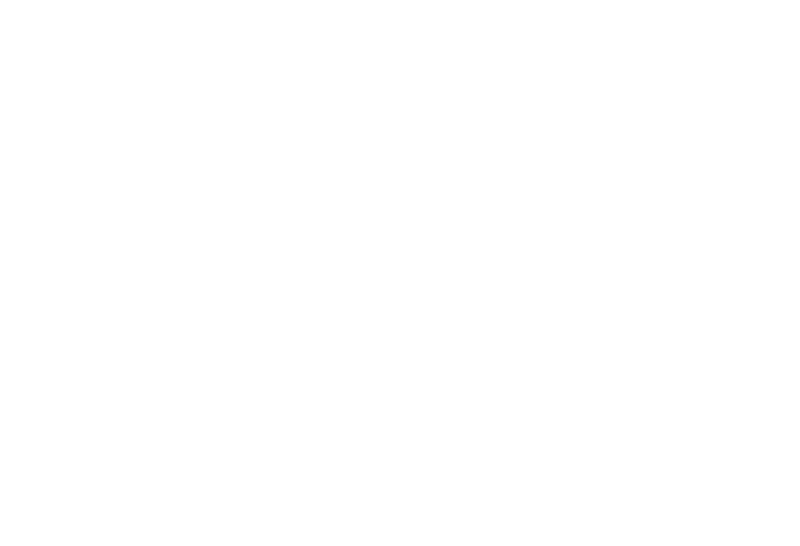 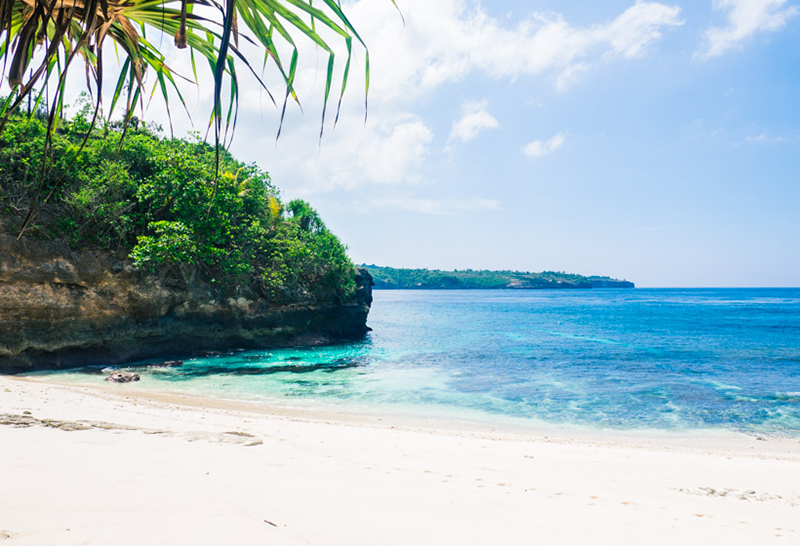 Francisco Miguel Garcia Perez, 53, drowned in Nusa Lembongan waters on Saturday. The man who was staying at Lembongan Cliff Villas, died while attempting to save his wife and two children after they were dragged out to sea by a strong rip.

The incident began when the family went swimming at Secret Beach, Ceningan, arriving at around 11am. They were swimming for around 30 minutes when a sudden, strong current came and the family was swept out to sea. The victim jumped in the water to save his family, which he succeeded in doing, but he was exhausted and could not get back to the beach. This was seen by a tourist who was eating at the nearby Travalli restaurant, but when he jumped into the water, trying to save the victim, both of them were dragged out by the now very powerful rip. A local fisherman also saw what was going on, jumped into his boat and plucked both men from the water.


He took them to the Yellow Bridge and the victim was then taken to the Nusa Penida Community Health Centre, but after being examined, was pronounced dead. The man’s body was taken to Sanglah Hospital in Denpasar by speed boat.