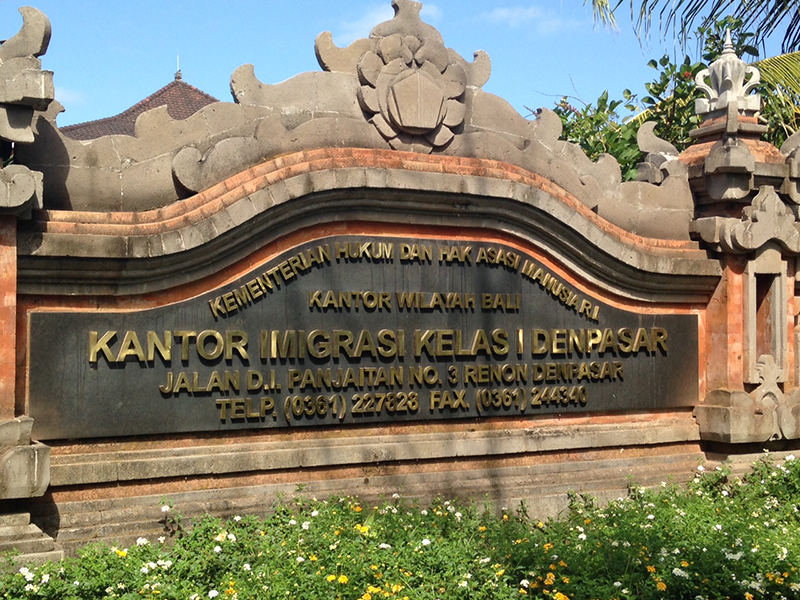 Denpasar Immigration Office deported a Russian family back to their country because they had overstayed their visa.

“Today, we have deported the family, Eldar Valeev, 30, Aigul Valeeva, 30, and their children Mark, 3, and Jasmin, 1, and taken them to Ngurah Rai Airport,” said the Temporary Head of Denpasar Immigration Office, Rivandhi Rivai to antaranews.com on Denpasar on Wednesday.


He told reporters that they were here on a social permit, but the permit had already expired on March 30, 2016. They departed with Qatar Airlines and they used their own money to get home. “They bought the tickets themselves and they got the money to buy the tickets from their family,” he added. Rivandi also said that the youngest child, Jasmin was born in Indonesia on September 10, 2017, but they hadn’t reported it to the authorities.

“According to the law, we have to deport them and they have already been blacklisted,” he said to jpnn.com.