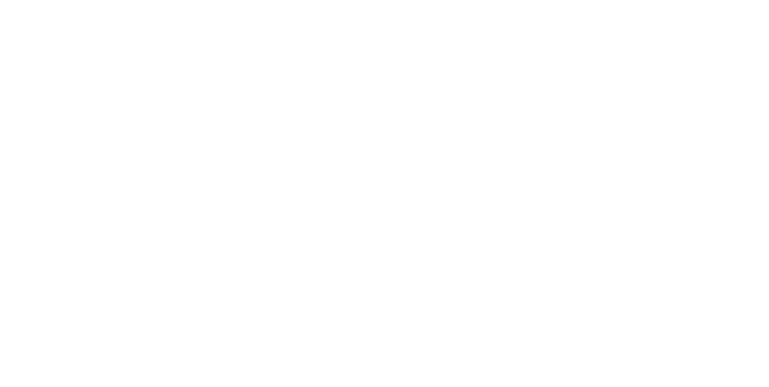 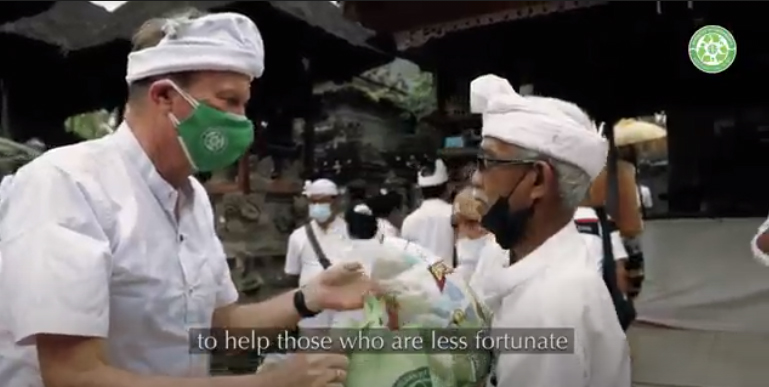 A fascinating walk thru time and Tabanan to celebrate the giving of food and the Hero of Tabanan.

While distributing thousands of food parcels in the grounds of the Puri Tabanan, in Tabanan city, north of Canggu, the King of Kerambitan, Tuaji Erawan invited a group of fortunate guests to partake in a remembrance ceremony for the fallen hero of Tabanan, who fought against the Dutch colonialists of a century ago and to enjoy the highlights of his town.

After the distribution acceptance ceremony, the guests were guided through central Tabanan, past the famous night market and on further to Puri Dangin, where the Hero of Tabanan once lived. There, guests were entertained by traditional dancers, gamelan, and dined on dishes from around the region.

It was like a walk in the past, and according to Pak Bo from SOS, the first time foreigners had been entertained in the former castle or residence of the Hero of Tabanan, the 20th King of Tabanan.

The heroic king, I Gusti Ngurah Rai Perang took his own life when incarcerated by the Dutch after the suicide protest of Puputan in 1906. Tragic times, indeed, but for guests that evening in Tabanan an unforgettable moment to cherish and savor.

Tabanan has a lot to offer foreign tourists, it is an interesting, vibrant locale and it looks set to become more of a focal point for Bali tourism in the future. With movie studios in the making, luxury villas popping up all over and a bustling town centre, this part of southern Bali, north of Canggu will definitely be a place to escape the more hectic areas of Bali tourism.

From the hospitality we received that evening in late September I’m sure it will be a great place to spend some holiday time for many in the near future.