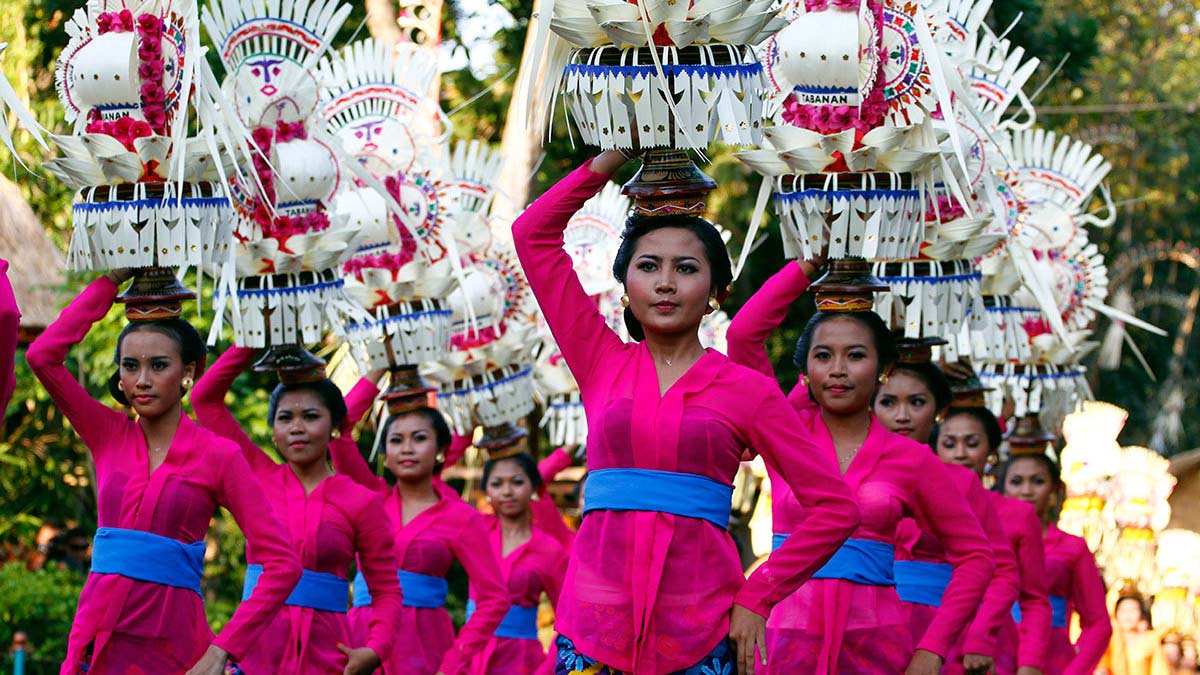 The opening of the 39th Bali Arts Festival (Pesta Kesenian Bali, or PKB) is nearing. The annual, month-long arts-and-culture display will run from June 10 – July 8 and President Joko Widodo is scheduled to open the event, although event organisers are still awaiting confirmation of his attendance. Dewa Putu Beratha, Head of Bali Province’s Cultural Agency, remarked that the festival’s preparation is almost 100 percent complete, save for the construction of the opening stage and the finishing of the setup of Taman Budaya as the primary location for the festival.

“We are almost 100 percent done, including the briefing to each region,” Beratha said in a press conference yesterday, as quoted by Nusa Bali. “Several technical issues are still ongoing as well. Concerning the President’s attendance, we have yet to receive a definitive answer but Bali’s protocol team are constantly coordinating with the President’s protocol team. We certainly hope that the President can come to open the festival.”

The 39th Bali Arts Festival will carry the theme Ulun Danu, which means “conserving water as a source for life”—one of the several themes which are part of the festival’s road map from 2016 – 2020. For the next five years, the theme for each event is determined under one main thread, Panca Maha Bhuta, which comprises of the five elements that form the universe: Pertiwi (earth), Apah (water), Bayu (wind), Teja (light), and Akasa (sky).

Concept-wise, all performances must take note from the chosen theme. “The productions will carry an enlightening message of how the Balinese people, as well as citizens of the world, view and conserve water as a source of life and civilization,” said Beratha. The festival will feature parades, competitions, stage performances, workshops, exhibitions, and talk shows.

The water element will be felt from the start: taking place at Lapangan Niti Mandala, Denpasar, a team from Indonesian Institute of the Arts (ISI) will present a lavish production that ends in President Joko Widodo (should he come) pushing a button that will activate a fountain. “ISI Denpasar is creating something different,” Beratha added. “Previous years the opening of the parade is marked by someone shooting an arrow or by hitting a gong, but this time there will be a fountain.”

Other than the usual presentation of mapeed gebogan (an offering of fruits and flowers that are carried by Balinese women on their head) and various traditional costumes, each district/town has also been asked to showcase one unique tradition for the festival.