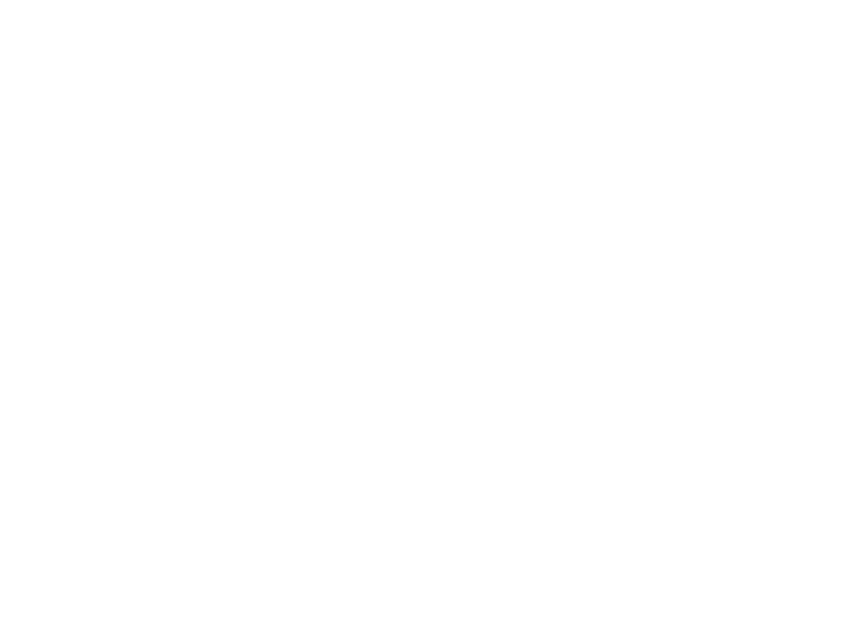 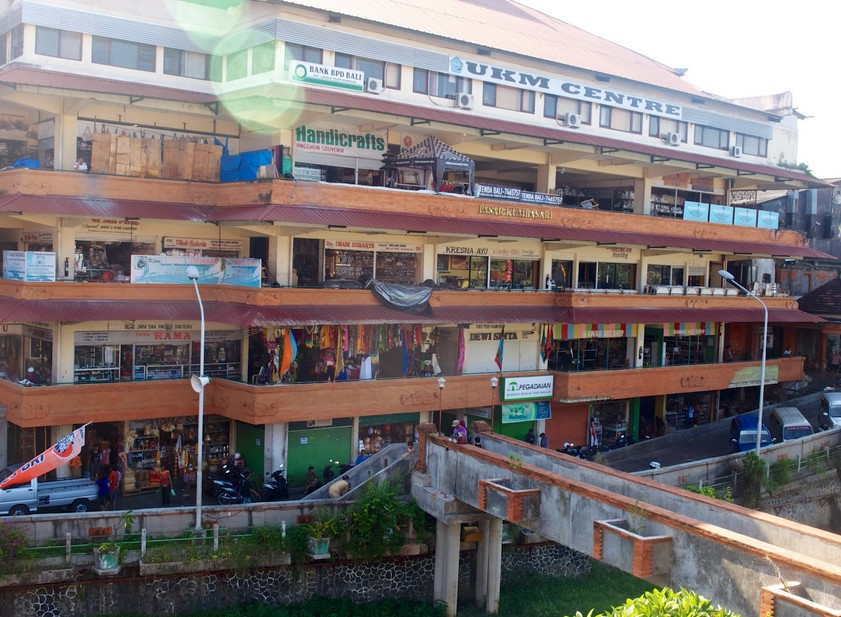 The Bali Covid-19 Task Force announced last night that there were 32 new positive cases of the corona virus on the island and 31 of those new cases were due to local transmission.

“From the 32 new positive cases today, one was an Indonesian migrant worker in Badung and 31 cases came from local transmission. From the 31 cases of local transmission, 29 were Indonesian and two foreigners,” said the Chairman of the Bali COVID-19 Task Force, Dewa Made Indra in a press statement on Wednesday.

Made Indra also detailed, the 29 Indonesian citizens were scattered in a number of districts and cities around the island. Among them, there were 20 new cases in Denpasar, three in Gianyar, two in Tabanan, two cases in Buleleng, one case in Badung and one case in Karangasem.

According to him, 18 of the 20 positive cases in Denpasar were traders in the Kumbasari Art Market who underwent swab tests on Sunday (7/6). The market is now closed until June 15. The number of positive cases of Covid-19 so far in Bali now stands at 640. The details; 625 Indonesian citizens and 15 foreigners.

Made Indra pointed out again the cases of local transmission have increased sharply in the last few days. The addition of 32 positive cases yesterday is the second highest total in a day since the first case was reported in Bali. On June 6, 33 new positive cases were reported by the task force.

“Meanwhile, the number of positive patients in care right now is 223 people (217 Indonesian citizens and 6 foreigners). They are being treated in 12 hospitals and there were also held in two quarantine places managed by the provincial government of Bali,” said the Made Indra, who is also the Secretary of the Bali Provincial Government.

Made Indra reminded the public to be disciplined in complying with health protocols to prevent the spread of the virus. In addition, Made Indra also announced that there were three additional patients cured yesterday, which makes a total of 312 people who have been declared cured of Covid-19 in Bali.

The emergence of a disease outbreak is the sign of natural disharmony/imbalance along with its contents at a high level due to human activities that do not carry out living arrangements based on local wisdom and values.

Balinese people have a way in accordance with local wisdom in responding to the emergence of disease outbreaks, namely by restoring the natural balance of the noetic, including carrying out the Ceremony of Bhuta Yadnya (Sacrifice) and Dewa Yadnya (Sacrifice to Hyang Widhi Wasa) at a level that follows the scale of the plague. The ceremony of Bhuta Yadnya and Dewa Yadnya is an effort to restore the balance of nature (nyomya), requiring the process and stages carried out on certain good or holy days.

The aim is to return the plague to its position and function as created by the Almighty, because every creature of His creation has its own position and function so that the balance of nature and its contents will be normal again. Therefore, the COVID-19 pandemic outbreak should not be faced with an attitude and diction against it but must be respected to return to its respective position and function. Because with the diction to fight, the COVID-19 outbreak will be increasingly difficult to control and become more violent. That is why the handling of COVID-19 in Bali is carried out with noetic and scaled efforts.