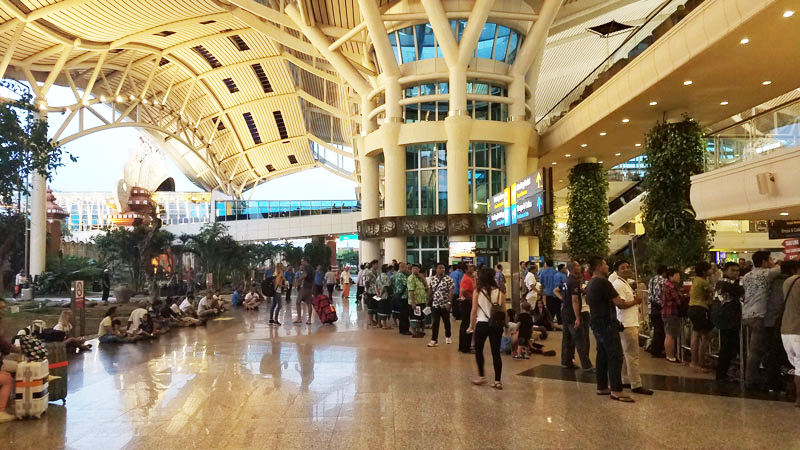 Chinese tourists still held the first place in that period with a total of 742,165, or 29 percent of the foreign tourist visits, with Australia not far behind at 27 percent or 678,784 and Indian tourists with 9 percent or 223,381 arrivals.

General Manager of Bali’s PT Angkasa Pura I, Herry A.Y. Sikado, told tribunnews.com on Thursday that what they wanted to highlight was that there were 430,447 tourist arrivals during July 2019, which was an increase of 8 percent compared to June, which was 399,305.

Meanwhile, there were five airlines who had opened new flights to Bali during 2019. However, a proposed flight to Perth with Citilink, which was supposed to begin in October, now appears to be in limbo as their website is showing no flights available at all.