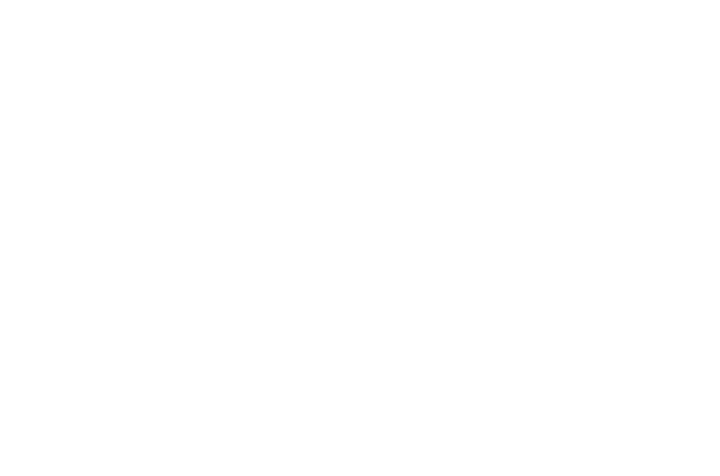 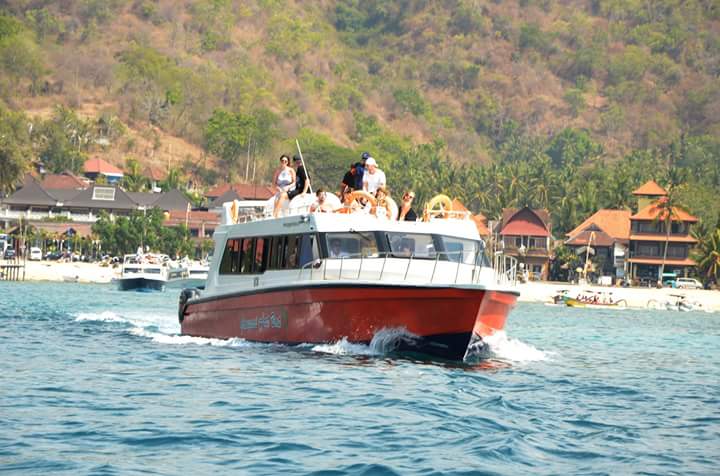 On Sunday afternoon, the engine of a fast boat to Gili Islands suddenly died one mile off the coast of Karangasem.

A sense of panic ensued among the 116 passengers on board the Ganggari 189, but in the end, everyone made it to the shore in one piece, thanks in part to the wind as it pushed the boat towards Pantai Pasir Putih or White Beach, near Candidasa.

After around 40 minutes stranded out to sea, the boat safely arrived at the beach at 6.20 pm, and the mostly foreign travelers immediately jumped out of the boat, accompanied by cheers of joy and even some selfie sessions.

As reported by Nusa Bali, the Ganggari 189 set sail from Gili Trawangan, North Lombok, at 3.30 pm. The journey traversing the Lombok Strait started smoothly with friendly weather, a wind speed of around 15 knots and wave height between 0.25 – 1.5 meters. But as they approached Gili Kambing (Goat Island) in the waters of Candidasa, the engine began to sputter. The 2016-built boat had just started doing the Bali / Gilis route in June of this year.

The captain of the boat—I Made Sulastra—told his 10 crew and 116 passengers not to panic, then tried to find the nearest land. Thanks to the wind blowing from the south, the fast boat was pushed towards the north and made a turn to the west heading to Pasir Putih Beach. Once near the beach, they had to quickly evacuate since the boat couldn’t be anchored properly and was being hit by waves.

The tourists then had to walk 1 kilometer from the beach to get to a meeting point where they would be picked up by people from the Ganggari 189 company, taking them the rest of the journey to Kuta, Sanur, and Ubud.

When contacted last night, an officer from Karangasem Water Patrol, I Made Wartama, didn’t even know about the incident. “We have not received any report,” Wartama said.