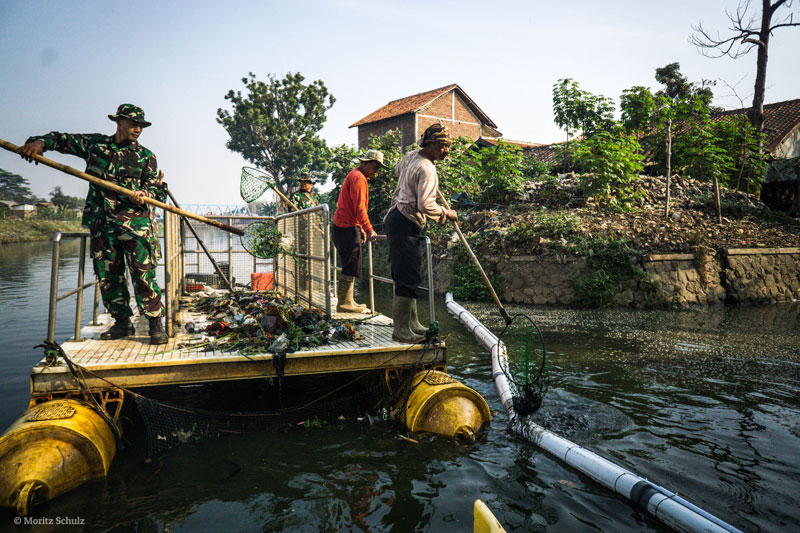 Bali is the number one tourism destination in Indonesia with approximately 16 million domestic and foreign tourists visiting the island every year. The tourism industry contributed approximately USD 7.6 billion or Rp 100 trillion during 2018, or 40 percent of Indonesia’s tourism sector income. Unfortunately, the visits have dropped significantly in 2019, which has affected tourist spending, with a drop of eight percent so far recorded.


According to many, one of the main reasons for the drop is because rubbish has become a major problem on the island, especially on the beaches and the sea, which are the main tourist attractions. Bali produces approximately 1.6 million tons of trash per year, and 20 percent of that trash is single use plastic. To help solve this issue, Bir Bintang, the iconic beer of Indonesia, is cooperating with environment activist and Make a Change World founder, Gary Bencheghib, to launch a campaign to introduce responsible waste management in order to protect Bali.

“We did this to show our commitment to support the Indonesia tourism industry and keep Bali as the star destination. We believe that the best way to prevent trash running to the beach and sea should be started from responsible waste management behavior and the local habit of throwing rubbish into the river should be eliminated immediately,” said PT Multi Bintang Indonesia Niaga Marketing Director, Mariska van Drooge, to suara.com in Bali. 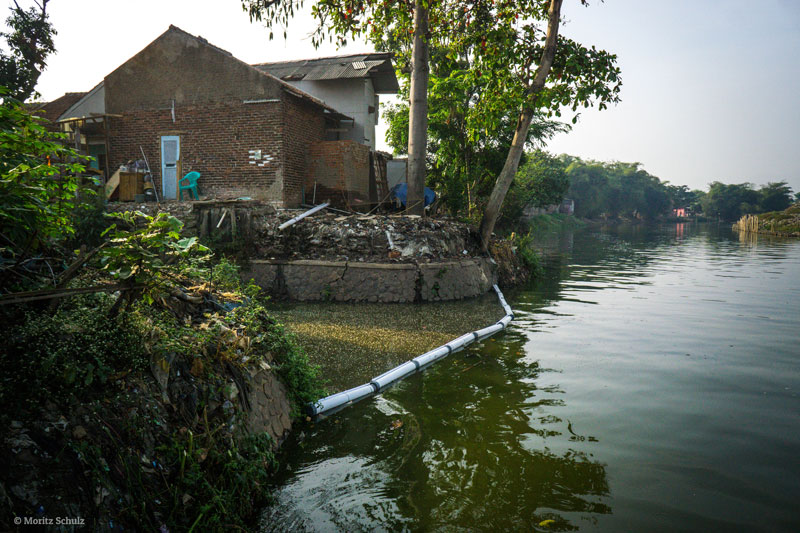 Mariska said that the campaign involved the installation of 100 trash booms in Bali. The trash boom is an affordable technological solution to trap the rubbish on the river which was developed by an environmental startup company from Germany, Plastic Fisher. Trash booms have been proven to prevent trash moving along rivers, drains and to beaches.

“During the last 10 years, we have launched several expeditions to the most polluted rivers in the world and we saw that we need to do something. That’s why we are glad that we can start the project in Bali on our tenth anniversary,” said Bencheghib. 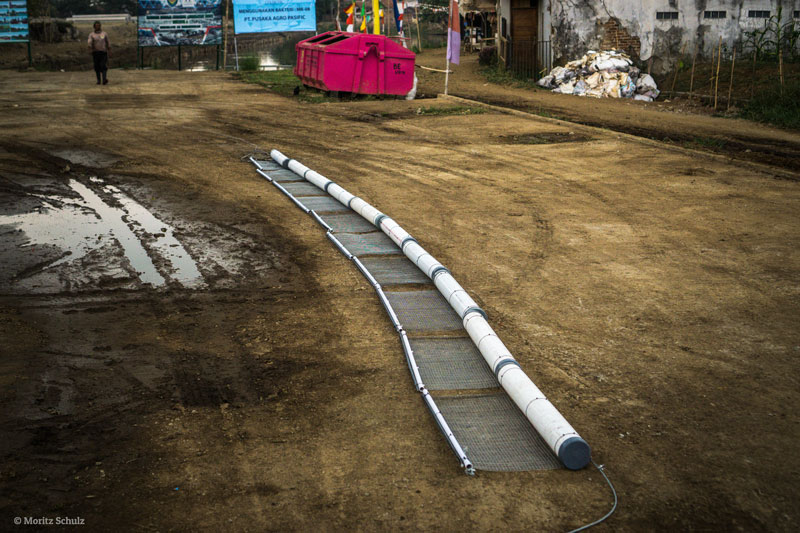 As a start, three trash booms will be installed on Ayung River branches. The first one has been installed on Tukad Yeh Poh or Yeh Poh River in Kerobokan Kelod. They plan to install more in the next few weeks and they will start an interactive education campaign of waste management to increase the awareness of the people about throwing trash into the river.

“We created an effective trash boom made from local materials which offers a simple and efficient solution in collecting trash from the rivers as soon as possible. The product is easy to install and easily maintained. We have implemented it successfully on Citarum River, West Java, with great success,” said the leading engineer of Plastic Fischer, Moritz Schulz. To track the efficiency and the progress of the campaign, an online platform called River Watch has been activated with the purpose to monitor the river water and provide education to the public.